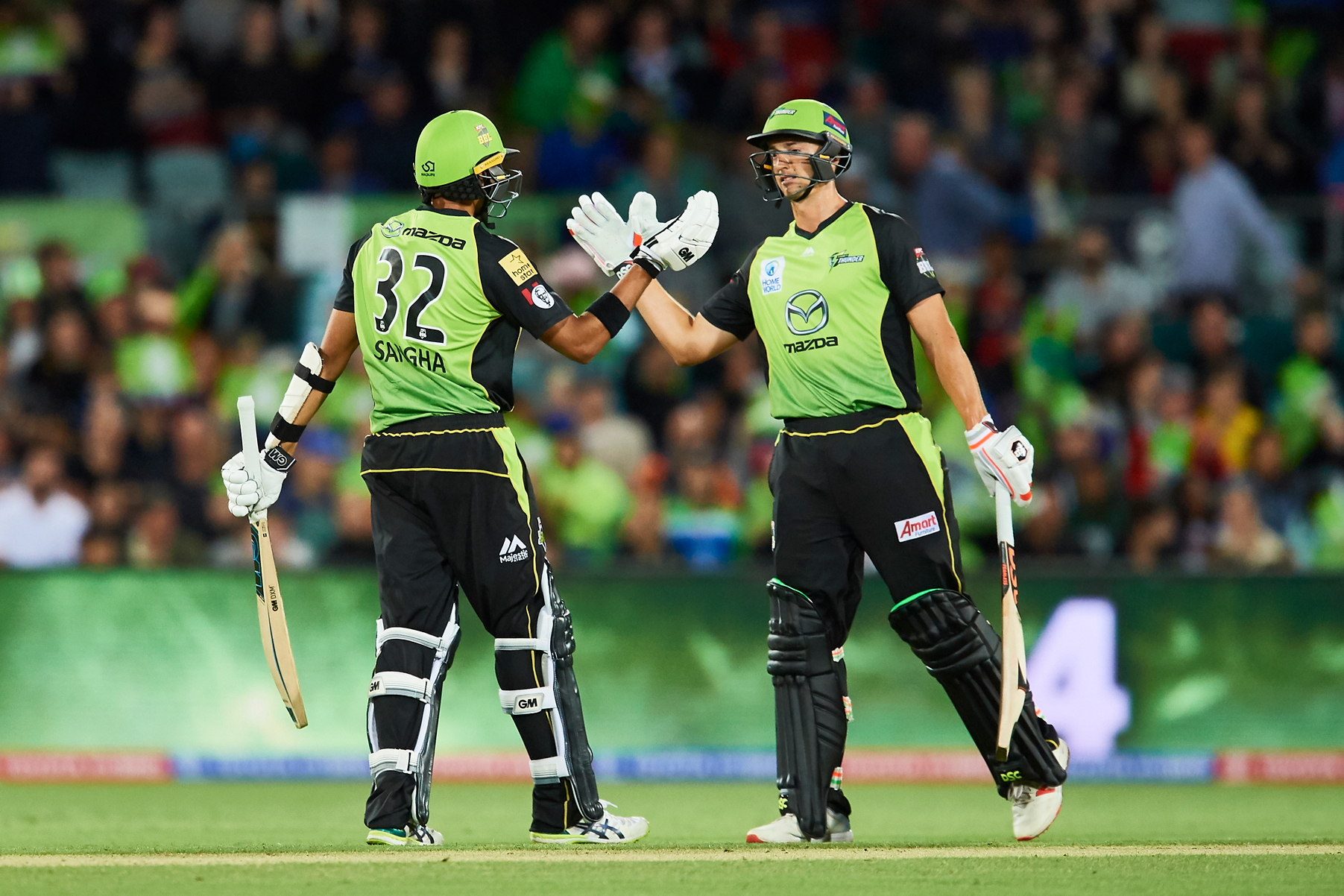 The first three matches of the Big Bash League finals series will be held in Melbourne, with Cricket Australia attempting to safeguard the competition against the impacts of coronavirus.

Despite promises that matches, including those in the finals series, would continue to be played interstate once the tournament relocated to a Melbourne hub, Cricket Australia have opted against that approach as we hit the finals.

Instead, both the eliminator and knockout will be played at the Melbourne Cricket Ground, while the Perth Scochers elected to host the qualifier on the other side of the city at Docklands, home to Marvel Stadium, Australia’s only venue capable of hosting cricket indoors. The finals will spring to life on Friday night with an immediate knockout which will take the competition from five to four teams.

The Hobart Hurricanes might have conceded a Big Bash record 273 runs against the Melbourne Stars on Wednesday night, but they have still finished in fifth spot, with their knockout game to be played against the Adelaide Strikers.

The Perth Scorchers game on Saturday will be played against the second-placed Sydney Sixers, before the Sydney Thunder take to the MCG to play the winner of the Strikers and Hurricanes match.

The winner of the Scorchers and Sixers will advance straight to next Friday’s grand final, while the loser will have to play the winner of the match featuring the Sydney Thunder in a Wednesday sudden death occurence.

The venue for the final two games of the finals series is still yet to be confirmed and may yet be shifted interstate, although the chances of Perth hosting either the last chance knockout or the final are slim given Western Australia aren’t slated to open their state borders to the rest of the country until February 5, a full week after the final is due to be played.

The Big Bash League’s general manager Alistair Dobson said he was of the firm belief that the clubs must work together to protect the finals.

“The KFC BBL|11 Finals series will be an exciting conclusion to a season that has provided fantastic moments on the fieldd, coupled with unprecedented challenges off it,” Dobson said.

“The league’s firm belief is that we must work together with our clubs to do all we can to protect the finals series, using the lessons from the season so far.

“As such, we have made the difficult decision to stage the first week of the finals series in Melbourne. This decision provides all participating clubs the best possible chance of participating in a finals match with the strongest squad available.

“We thank all our fans nationwide for their support throughout KFC BBL|11 and look forward to seeing all who can make it at the finals series.”