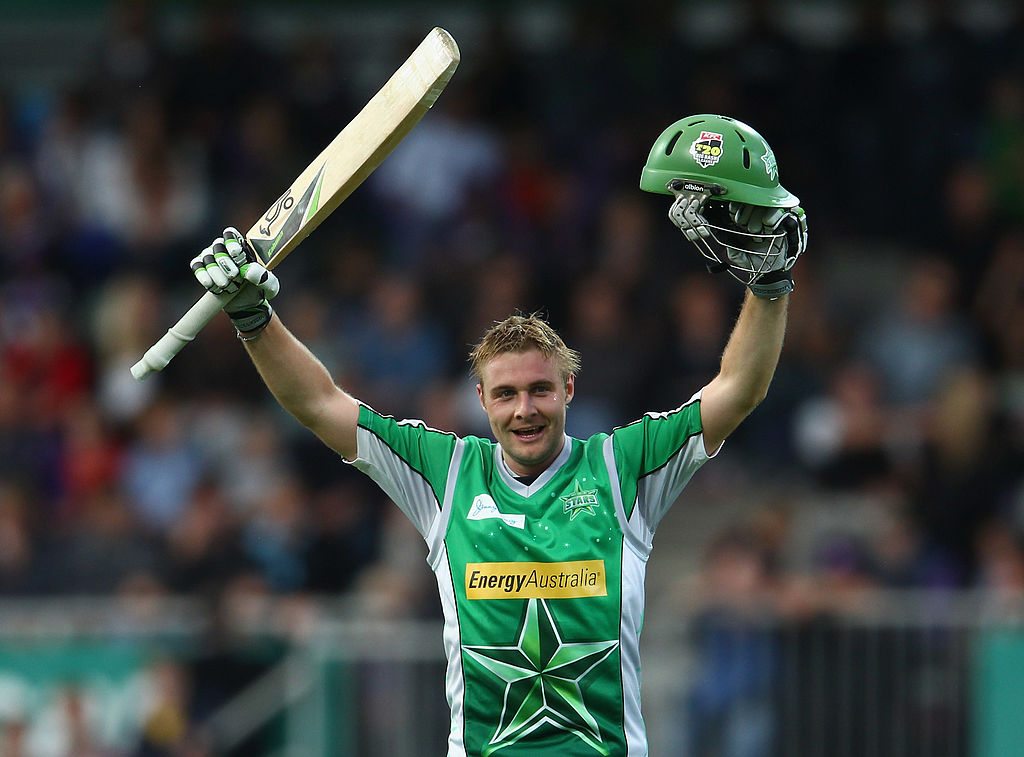 After taking a look at the players with the most BBL catches in history yesterday, we continue our stats week with some of the best numbers the BBL has ever seen.

Today we look at the players that single-handedly excited fans with the bat and with the ball, as the figures below are responsible for some of the best innings' in BBL folklore.

We haven't forgotten about the bowlers, as four players have achieved the arguably more rare 5-fa in an innings.

Sri Lankan Lasith Malinga (Melbourne Stars) is the only player in BBL history to have taken six wickets in the same innings, as Samuel Badree (Brisbane Heat), Nathan Lyon (Sydney Sixers) and Dan Christian (Brisbane Heat) are the lucky three to join Malinga in the 5-fa category.