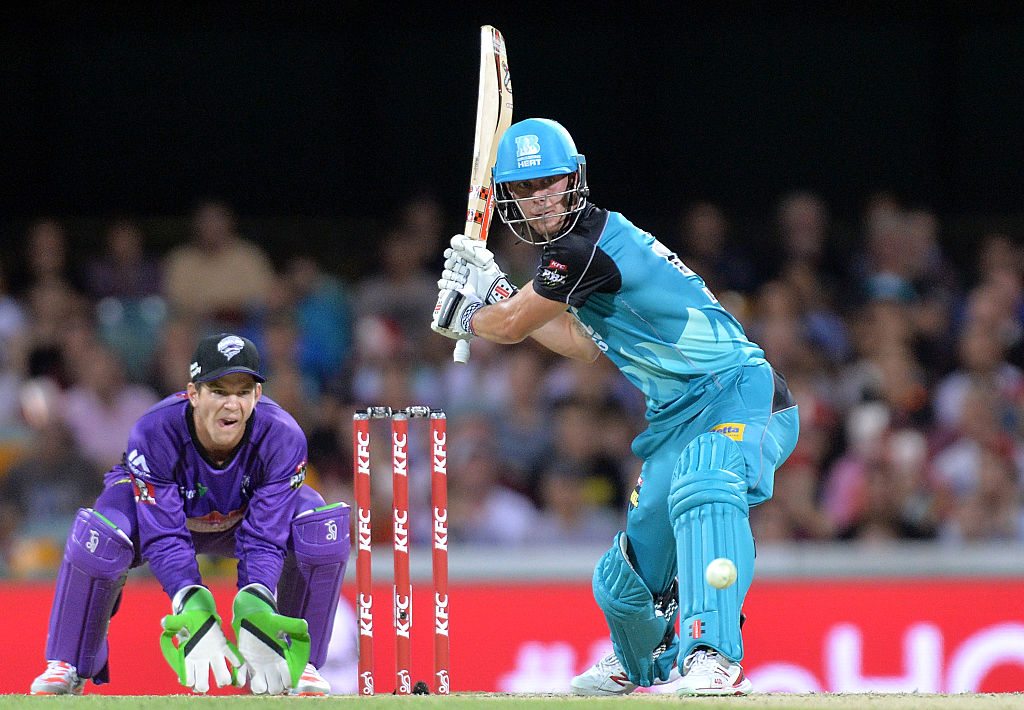 Today we wrap up a massive week of historic BBL numbers with one of the most exciting statistics associated with the Big Bash!

After looking at the highest scores made with bat and ball yesterday, we look at the players who made some of the biggest and best shots Australia has ever seen.

Only two players have hit over 50 sixes in their BBL career, with Chris Lynn and Chris Gayle the big-hitting pair to have achieved the milestone.

Gayle smashed 51 sixes over the rope during his 22-match stint in the BBL, while Lynn totalled a massive 68 during 39 games.

Despite sitting behind Lynn on this list, the big West Indian is one of only two players alongside Craig Simmons to hit 11 sixes in a single innings, as Gayle smashed a 54-ball 100* against Adelaide for Sydney Thunder in 2011.

Most sixes hit by a single player