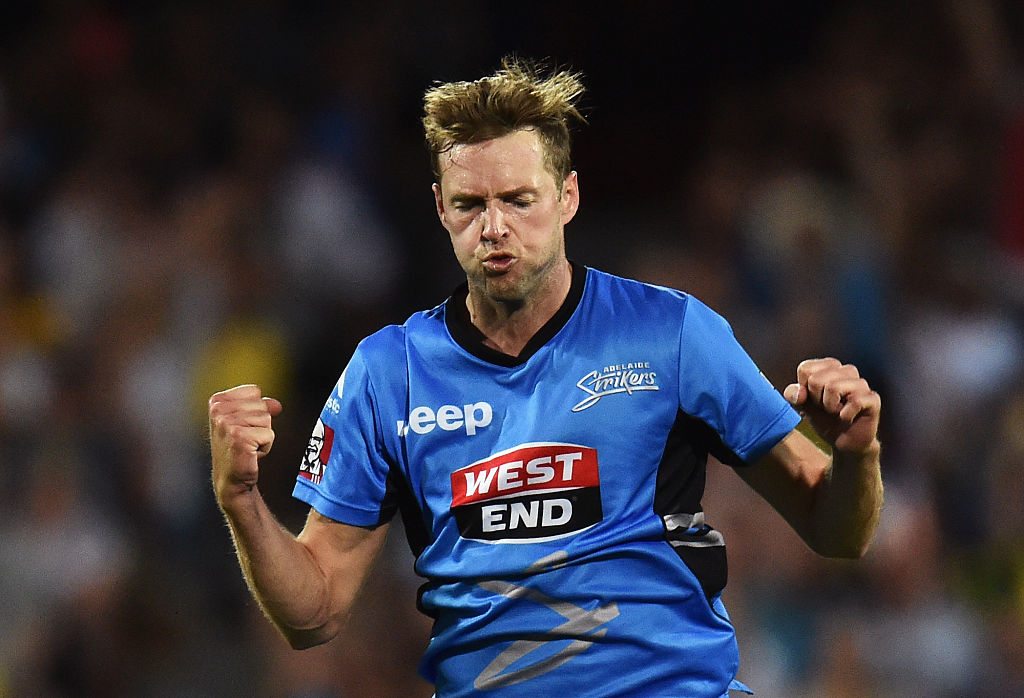 After looking at some of the BBL's big hitters yesterday, today we turn our attentions to those who can make even the best batsman in the world looked scared.

Plenty have come and gone since to beginning of the first BBL season in 2011, but a lot of Australia's best have certainly made their mark on the competition.

One man in particular strikes fear into opposition players, as Adelaide Strikers fast bowler Ben Laughlin is a clear leading wicket-taker over the course of BBL history.

The 34-year-old has taken 60 wickets to date, 14 more than Perth Scorchers veteran Brad Hogg (who recently signed with the Melbourne Renegades).

There's no surprise that Perth have been such a dominant team over the course of the BBL when you look at this week's lists, as Michael Klinger and Shaun Marsh topped the batting list, while Hogg is joined by Jason Behrendorff at the top of the bowling charts.