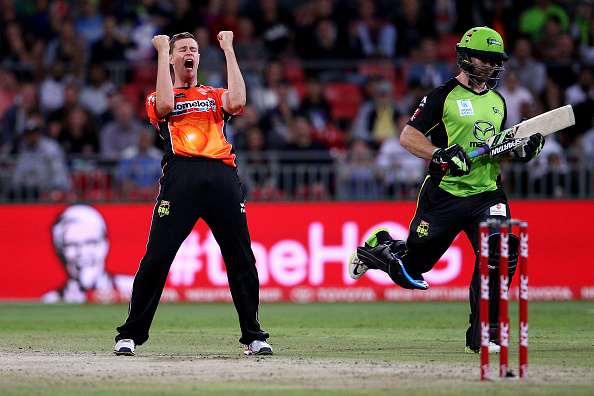 After tonight's match, the Big Bash final four is set.

The Renegades needed to reach the target of 171 runs in tonight's match against the Strikers at Etihad Stadum within 16 overs to progress to the finals. However, they fell 27 runs short of the target.

The Adelaide Strikers finished BBL05 on top of the table, with the Melbourne Stars in second, the Perth Scorchers third and the Sydney Thunder finishing fourth.