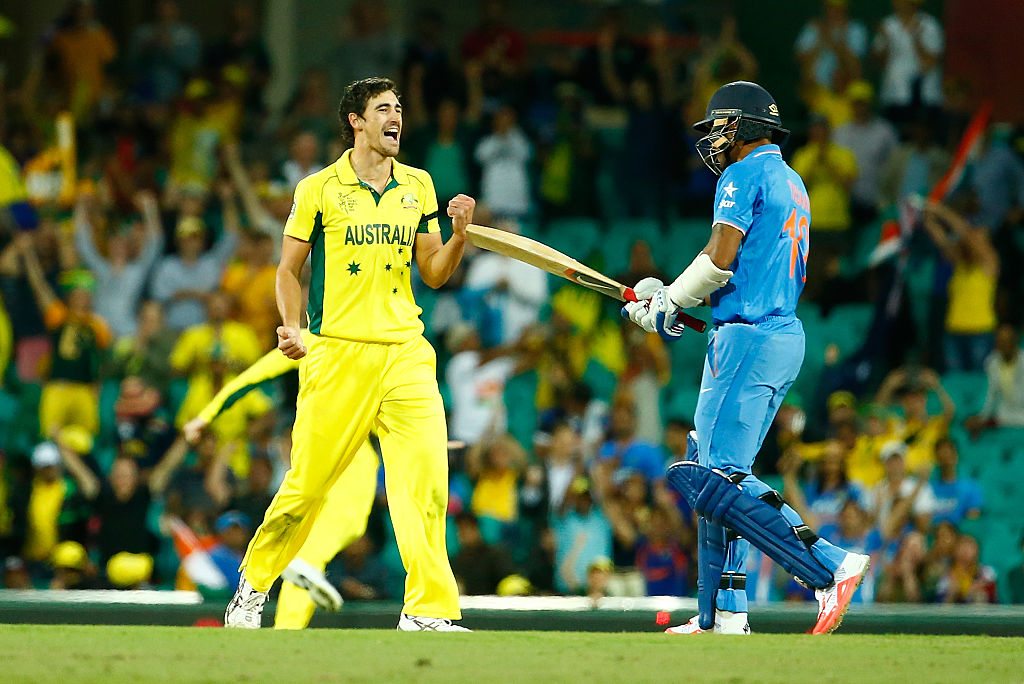 The Board of Control for Cricket in India (BCCI) has confirmed the schedule for Australia's Broder-Gavaskar tour of India.

The opening Test is scheduled to start the day after Australia's final Twenty20 international against Sri Lanka on home soil, meaning Australia's duel-format stars will miss the three T20's in February.

Australia holds the trophy after a 2-0 win in the four-Test series back in the summer of 2014-15.

Despite all four Tests being played in India their home ground advantage won't be on the pitch at least, as three of the four venues have never hosted Test cricket before (Pune, Ranchi and Dharamsala).