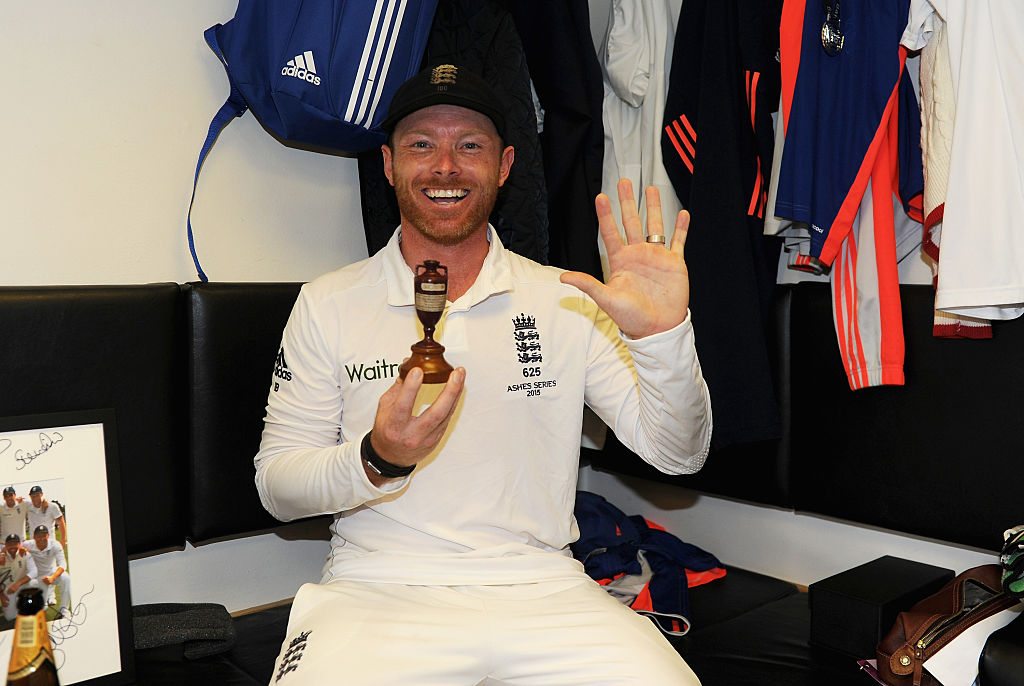 Perth Scorchers' new recruit Ian Bell says he wants to get back into the English Test side, but has also committed to helping out Australian Test hopefuls while he's here.

Bell has been brought to Perth to play a key role for the Scorchers on the field, but it's also what he can do off the field that Perth coach Justin Langer hopes Bell can bring to the side.

Shaun Marsh and brother Mitch will both play alongside Bell in the Big Bash League, and the Englishman is more than happy to guide the pair as they both look for a recall to the Test team.

"My England hat is firmly at home," Bell said.

"This is about coming out and giving as much as I can to the Perth Scorchers, and helping every player I can.

"I've got experience in Test cricket, and if people want to talk about it, I'm more than happy and open to help as many of the players I can here."

That's not to say that the 34-year-old has given up on his own international career, as Bell is still as passionate as ever about representing England once again.

Bell was dropped from the Test side one year ago after failing to score a century in his last 23 innings'.

"I want to get back into the Test team, there's no doubt," Bell said.

"I've been working as hard on my game as I ever have. My body feels really good. I've had a couple of months of getting those niggles right.

"The energy levels and excitement about playing cricket is through the roof.

"Hopefully, this is another opportunity to go out and show people I'm a good player, and I can get back into the England team."