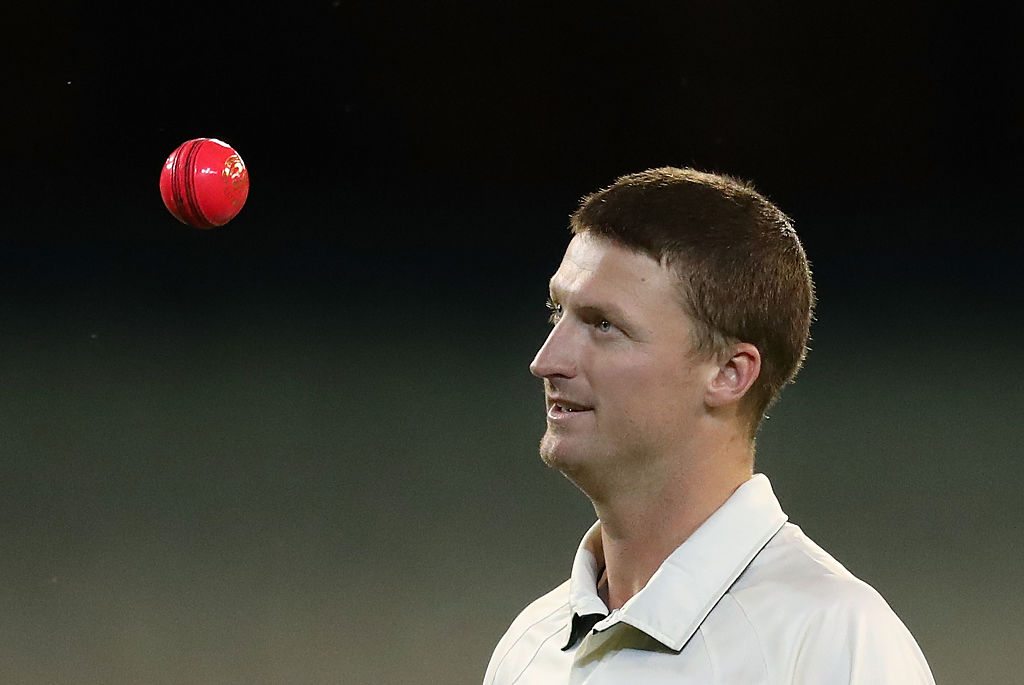 Recalled Australian fast bowler Jackson Bird is ready to feature in the day-night Test in Adelaide, and has put the first Test selection debacle in the back of his memory.

Former chairman of selectors Rod Marsh told Bird he wasn't selected in Australia's 12-man squad for the first Test against South Africa because of his batting ability.

Along with many others, the 29-year-old was perplexed when given the explanation, but since that day Bird has gone on to score a career-high 39 and a 22 for Tasmania in the Sheffield Shield, which has done enough to earn him a ticket to Adelaide.

“I was a little bit confused at first but I think that was just a breakdown in communication, really.” Bird said on Tuesday.

“The only thing you can do is cop that sort of stuff on the chin and I guess I knew what I had to work on.

“I think I responded pretty well in the Shield game here in Adelaide (where he scored 39) and it was nice to spend some time out in the middle.

“I haven’t really done that in the last three years. I think I’m not a bad batsman but I think I have been out of form for about 18 months.”

Bird's summer so far has seen it's ups and downs, but the paceman has tried to remain upbeat through some of the tough times he's already over the past month.

“I guess I was a little bit disappointed but there was a bit of cricket on around that time so I just got to focus on playing for Tasmania,” Bird said.

“Obviously I got called in to the last Test as cover.

“Cricket, that’s how it is these days.

“I suppose you can’t be down in the dumps for too long if you don’t get picked.

“There’s always going to be an opportunity around the corner and I’m lucky enough to have got that opportunity now and hopefully on Thursday I’ll get another opportunity to play Test cricket.”