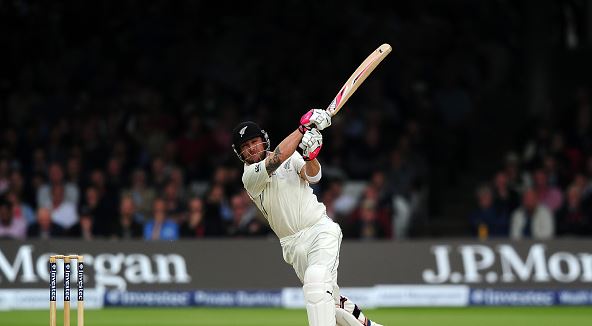 New Zealand has named its squad for the tour of Australia later this year.