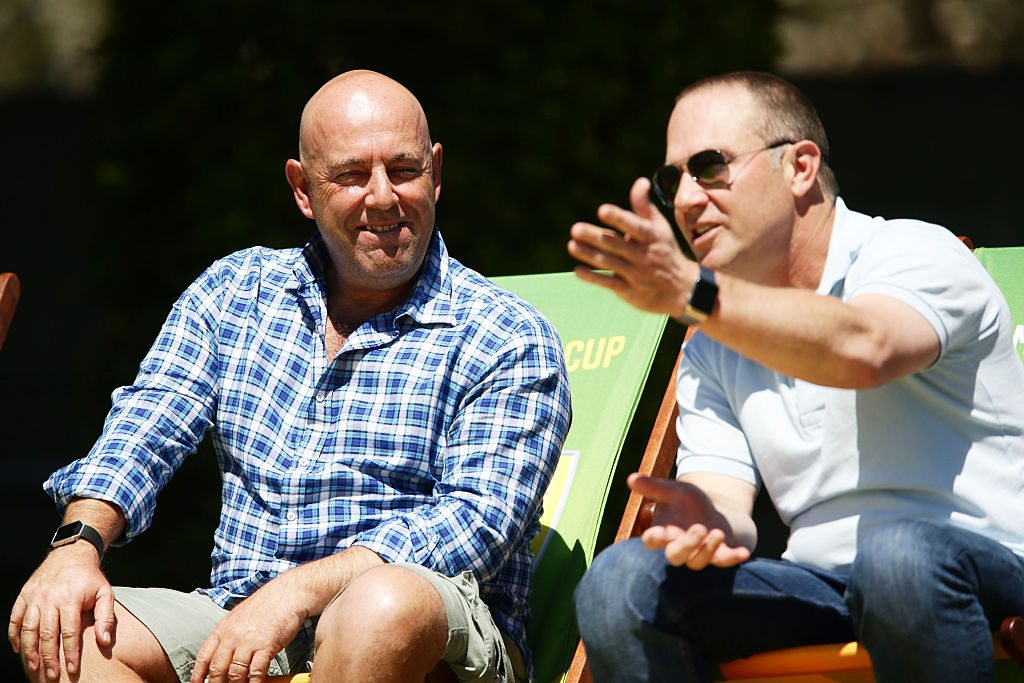 Slater told the PM he had "blood on his hands" in a tweet posted on Monday night as he left the Indian Premier League bubble for the Maldives, where he intends to spend two weeks before travelling back to Australia.

If our Government cared for the safety of Aussies they would allow us to get home. It's a disgrace!! Blood on your hands PM. How dare you treat us like this. How about you sort out quarantine system. I had government permission to work on the IPL but I now have government neglect

Last week Morrison announced the ban, stranding Australians, including around 40 cricket players and staff, on the subcontinent.

Slater was in India to commentate on the ongoing IPL season, where the competition has existed in a bubble while India faces a disastrous second wave of the virus. In the last 24 hours, India reported 357,229 new cases of Covid-19, while there were 3,449 deaths.

Some Australian players, such as AJ Tye, left India before the announcement was made but those who remained are now facing periods of self-isolation as the COVID-19 bubble in some cities was breached.

Australian vice-captain and Kolkata superstar Pat Cummins was forced into isolation earlier this week after two of his teammates tested positive for the virus. Hours later, it was revealed that two staff members for the Chennai Super Kings tested positive, along with five ground staff at the Delhi and Districts Cricket Association.

For a month, we’ve heard that the IPL bubble has been the safest place to be in India. Any sort of COVID concern within that bubble then is a serious matter or so you’d think #IPL2021

Appearing on Channel Nine's the Today Show, the Prime Minster rejected Slater's choice of words, instead defending the government's decision.

"This is about getting more people home safely, preventing a third wave here in Australia.

"They've travelled there privately under their own arrangements. This wasn't part of an Australian tour,

"And they're under their own resources and they'll be using those resources, I'm sure, to see them return to Australia in accordance with our own arrangements."

The IPL is expected to run until May 31, while the government's ban on travel from India will last until at least May 15.