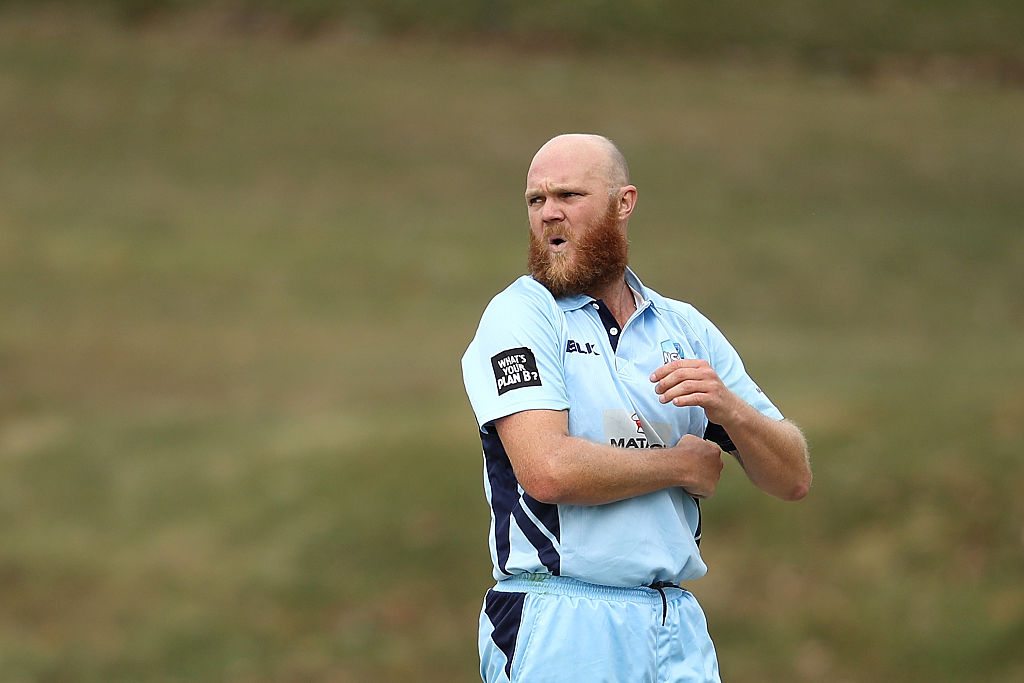 Phillip Hughes' friend has told the inquest into his death that fast bowler Doug Bollinger admitted that he did indeed say to the late cricketer, "I am going to kill you," prior to Hughes' being struck.

It was alleged that Bollinger made the remark towards Hughes, in what may have been part of an attempt to intimate the 25-year-old. However, cricketers at the inquest, including Bollinger, himself have testified that they could not recall the paceman making the sledge.

But in a written statement, ex-Tasmnian player, Matthew Day told the inquest that Bollinger told him after Hughes' had past away that he had made the sledge.

"I can't believe I said that," Day recounted Bollinger telling him in front of another six or seven cricketers.

"I've said things like that in the past but I am never going to say that again."

“Although I am used to sledging in cricket matches, I was stunned by Doug's comment," Day's statement said.

"I did not respond nor did any of the other players.”