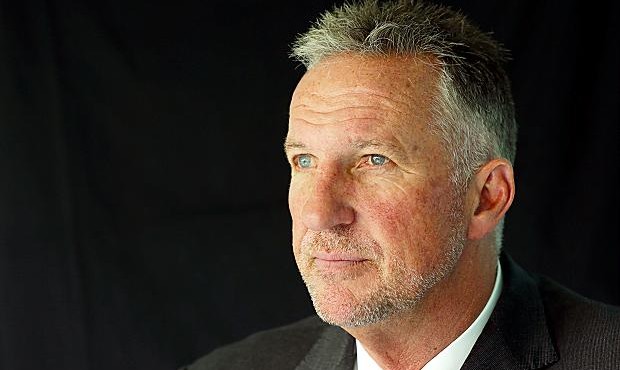 Australia expects the home side to attempt to nullify the influence of star pacemen Mitchell Johnson, Mitchell Starc and Josh Hazlewood by producing flat wickets.

However, Botham has pleaded with curators to not play into Australia's hands, as he believes that such a decision would in fact help the Aussies.

"If you do, we might as well send the Ashes back now because that'll play right into Australia's hands.

"If we play on good sporting pitches, England have got as good a chance as Australia. They're at home and also nobody thinks they're going to win.

"This Australian team will go at you hard so I think England have got to come back hard."