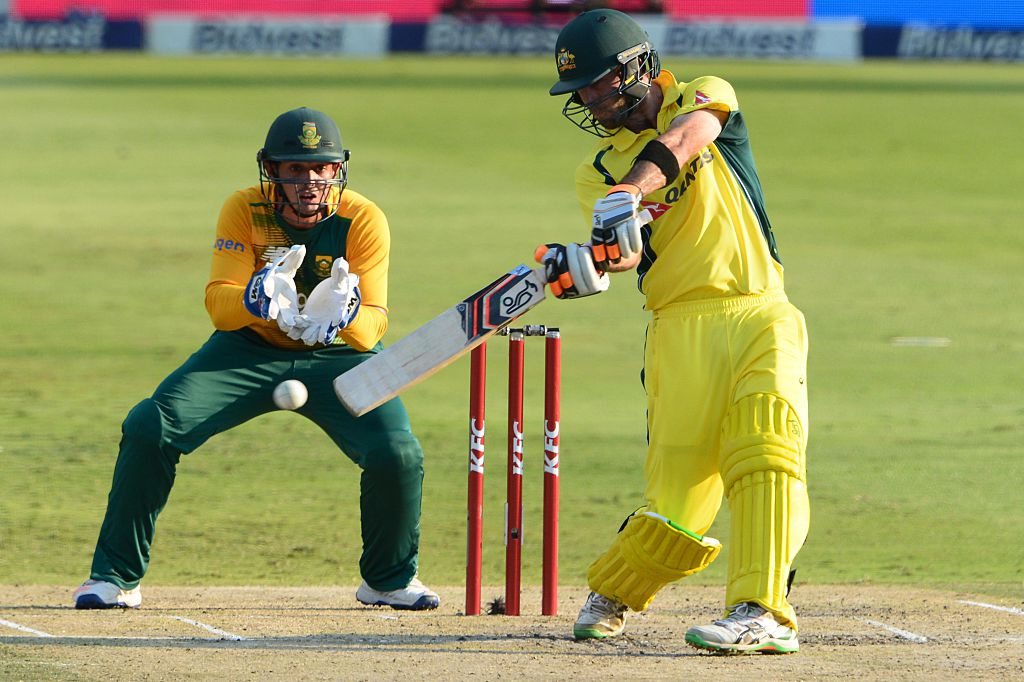 Australia has named a 14-man ODI squad for the upcoming three-match series against New Zealand next month.

Uncapped Western Australian batsman Hilton Cartwright is the surprise inclusion in the squad, as the national selectors have also recalled Patrick Cummins, Glenn Maxwell, while Mitchell Starc, Josh Hazlewood and James Faulkner have all be named after missing the recent 5-0 ODI series whitewash against South Africa.

"He is an exciting young prospect for Australian cricket and we have been watching him at the pathway level for some time now."

The ODI series kicks off in Sydney on December 4 before heading to Canberra on December 6 and then coming to an end in Melbourne on December 9.

Australia will look to regain the Chappell-Hadlee trophy after New Zealand won the most recent series at home 2-1.