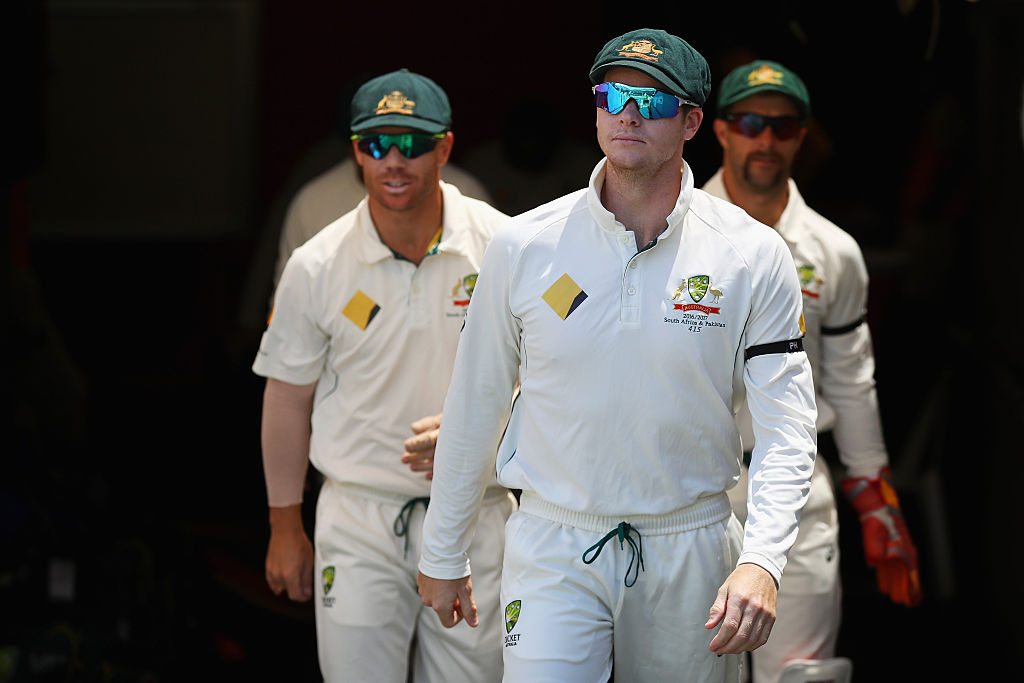 Australian selectors have shown faith in the side that beat South Africa in the third Test in Adelaide, naming the same 12-man squad for the first day-night Test against Pakistan in Brisbane on December 15.

Western Australian Shaun Marsh hasn't been included in the squad after failing to recover from his broken finger in time for the opening Test.

Matt Renshaw, Peter Handscomb and Nic Maddinson - the three players who made their Test debuts against South Africa in the third Test - have all kept their spots after playing important roles in Australia's seven-wicket win.

The only position that looks to be up for grabs is the third seamer, as Tasmanian Jackson Bird and South Australian Chadd Sayers look set to battle it out once against for the final spot in the side.

Sayers took eight wickets in a man-of-the-match performance against New South Wales during this week's Sheffield Shield, and is now the leading wicket-taker through five rounds with 29 wickets at 18.58.

Bird currently has 2-70 against Victoria, but will be out to grab more wickets on the final day as Victoria chase 316 for victory.

If Bird is preferred to Sayers once again, Australia with have named the same XI for the first time in consecutive Tests since they faced New Zealand at the beginning of last summer.