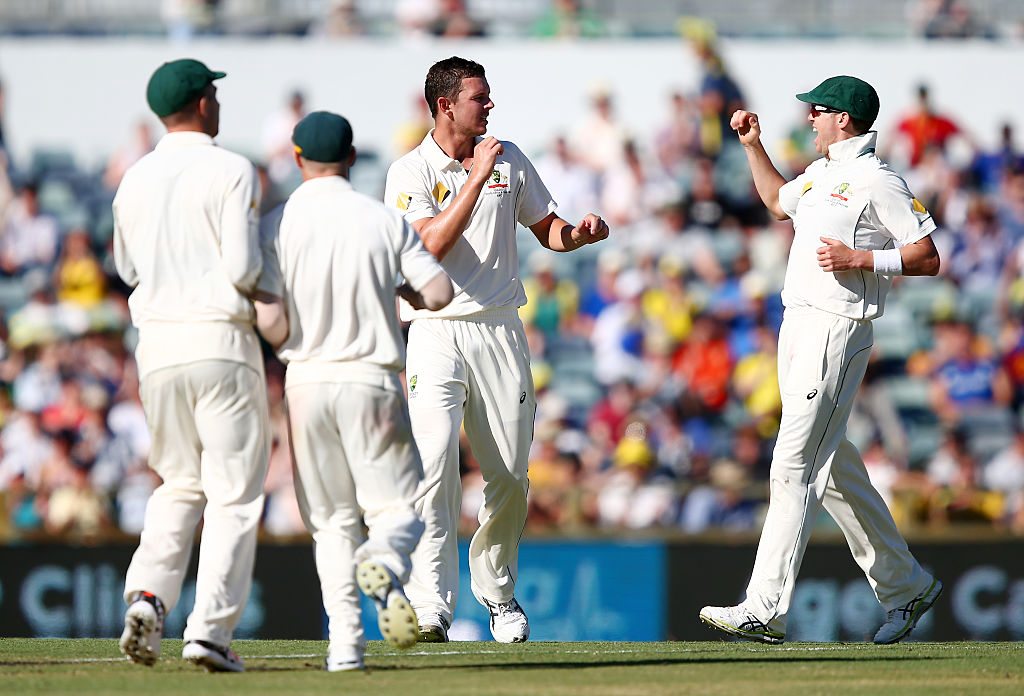 Fast bowler Peter Siddle is now under an injury cloud ahead of Australia's second Test against South Africa, after suffering some pain in his back in Australia's opening Test lost to the Proteas.

Cricket Australia's official Twitter account said Siddle was set to have scans on his back following some discomfort he picked up during the first Test.

The Victorian bowled 38 overs across the Test match, claiming figures of 3-98 with 12 maidens for the match.