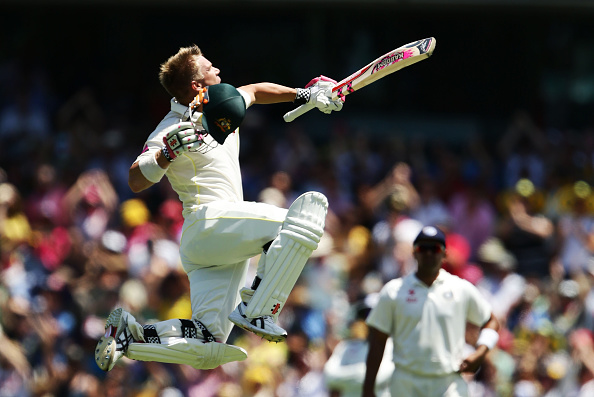 Australia has announced its squad for it's three Test tour of Sri Lanka in July and August.

The most surprising inclusion is perhaps that of Moises Henriques, who will serve as a back-up all-rounder to Mitch Marsh. Henriques could play his first Test for three years, with all of his previous matches coming in India in 2013.

Victorian all-rounder Glenn Maxwell was surprisingly left out of the squad, despite his ability to bowl handy part time spin in sub-continent conditions, coupled with his impressive recent form with the bat in the Sheffield Shield.

Incredibly, Sheffield Shield champions, Victoria, have no players in the Australian squad.