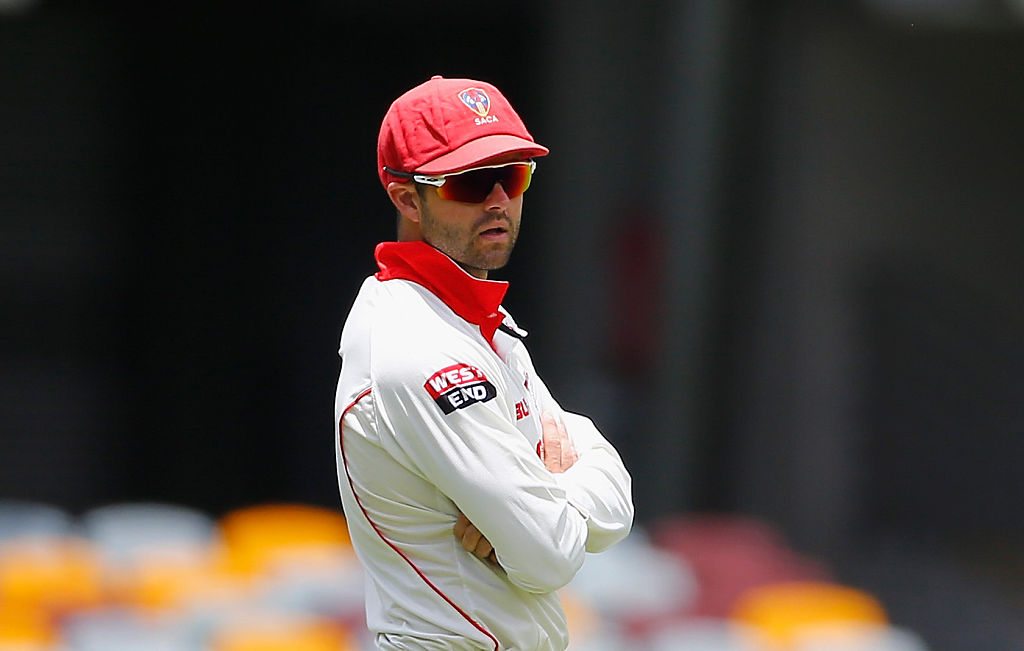 South Australian batsman Callum Ferguson has been charged by Cricket Australia for breaking the CA Code of Conduct during the Redbacks' Sheffield Shield match against Victoria at the MCG.

Ferguson was reported for breaching article 2.1.3 of the Code of Conduct, "showing dissent at an umpire's decision during a match".

The level 1 offence occurred during South Australia's second innings, when Ferguson was given out LBW.

Match Referee Simon Taufel proposed a sanction of a 10% fine of Ferguson's match fee, which has been accepted by the recent Test debutant.

No further hearing is required.