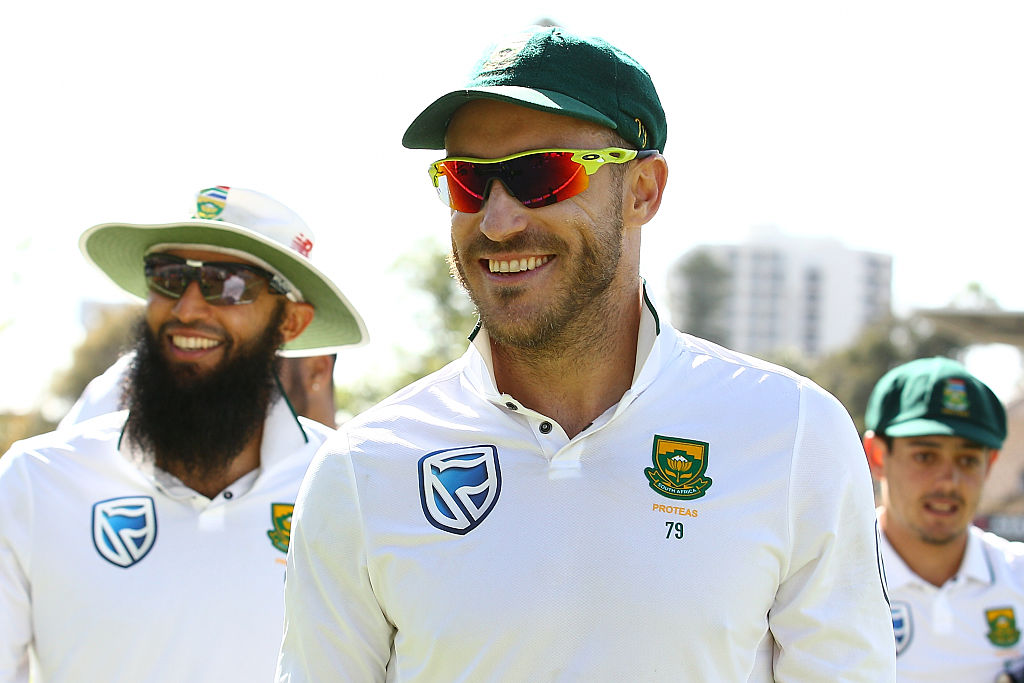 South African captain Faf du Plessis has been charged for breaching Level 2 of the ICC Code of Conduct.

Du Plessis was charged with ‘changing the condition of the ball in breach of Law 42.3’ by the International Cricket Council, but has pleaded not guilty to the matter.

The issue will now require a hearing, with details still to be confirmed following when that would take place.

All level 2 breaches carry a possible fine between 50 per cent and 100 per cent of the match fee, and/or up to two suspension points, and three or four demerit points.

The Proteas captain was caught by cameras shining the ball with his finger, after licking a lolly in his mouth.

Australian wicketkeeper Peter Nevill was dismissed the next ball, while Joe Mennie fell later in the same over.