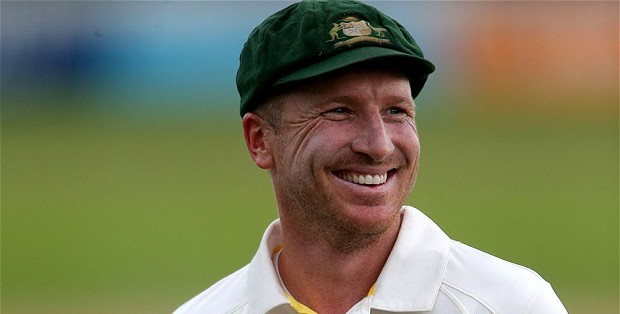 Australian wicketkeeper Brad Haddin will miss the second Test at Lord's due to family reasons.

Haddin did not train on Tuesday and instead had a lengthy discussion with coach Darren Lehmann in the dressing room.

Cricket Australia said they will not be making any further comment on the matter, but confirmed that Haddin will remain with the team in London.

Haddin has missed cricket due to family reasons before. The 37-year-old took a year away off from cricket in 2012 when his 13-month-old daughter Mia was diagnosed with neuroblastoma, a rare cancer that affects children under the age of five.

Peter Nevill averages 44.29 with the bat at first class level, but more importantly scored 764 runs at an average of 76 last season, when he won the 2014-15 NSW player of the season.