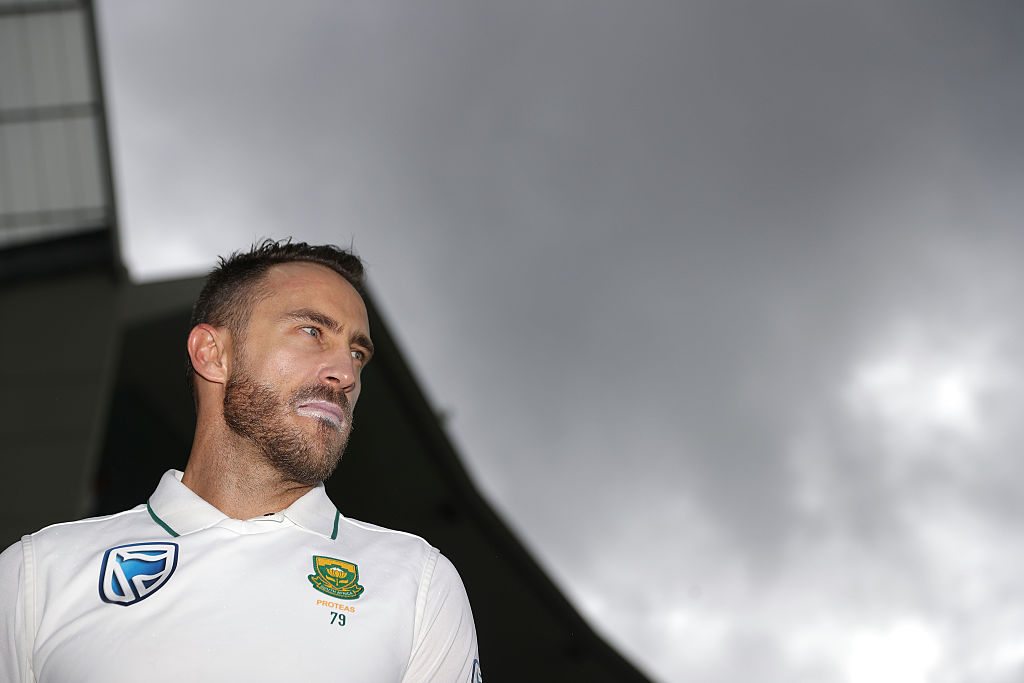 South African captain Faf du Plessis will play in the third Test in Adelaide against Australia after escaping a suspension following a hearing with the ICC on Tuesday afternoon.

Du Plessis was found guilty of applying an artificial substance to the ball during the second Test in Hobart, and was fined 100% of his match fee from that Test.

In addition to being fined, the Proteas batsman has also been handed three demerit points.

If du Plessis reaches four or more points in a 24-month period, they will be converted into suspension points and the 32-year-old will be banned.