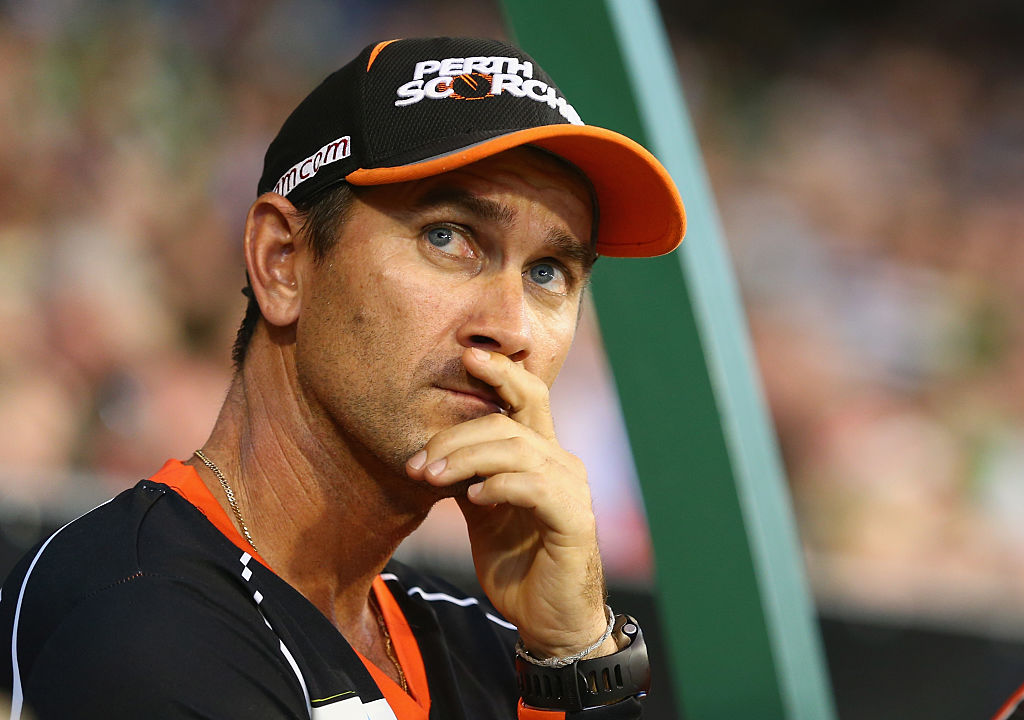 Western Australia coach and former Test opener Justin Langer will take the reigns as head coach for Australia's T20 series against Sri Lanka in February as Darren Lehmann heads to India in preparation for the overseas Test series.

Langer was coach the side for the three T20 Internationals against Sri Lanka on February 17 in Melbourne, Feb 19 in Geelong and Feb 22 in Adelaide, with the final match beginning a day before the opening Test of Australia's tour of India begins.

This isn't the first time Langer has taken the top job in Australian cricket, as he filled in for Lehmann during Australia's tri-series against West Indies and South Africa in the Caribbean earlier this year.

"I thoroughly enjoyed the experience of working with the national side in the Caribbean earlier this year and so I am excited and very grateful to get this opportunity to do it again, this time with the Twenty20 International squad against Sri Lanka," Langer said.

"Twenty20 International cricket is the one format in which Australia is yet to win a global tournament so every chance we get to play it and develop our skills is very significant. That means these three matches will be hugely important.

"The advantage myself and the players will have is that the series will come just over two weeks after the KFC Big Bash League wraps up so we should all still be in Twenty20 mode.

"And with several senior players set to be in India ahead of the Test series, it really will give players an added incentive to perform in the upcoming KFC BBL to put their names forward for selection in the Sri Lanka series.

"Thanks to the officials at the Western Australia Cricket Association for giving me the chance to take on this challenge and thanks, too, to Cricket Australia for having faith in me to do it."