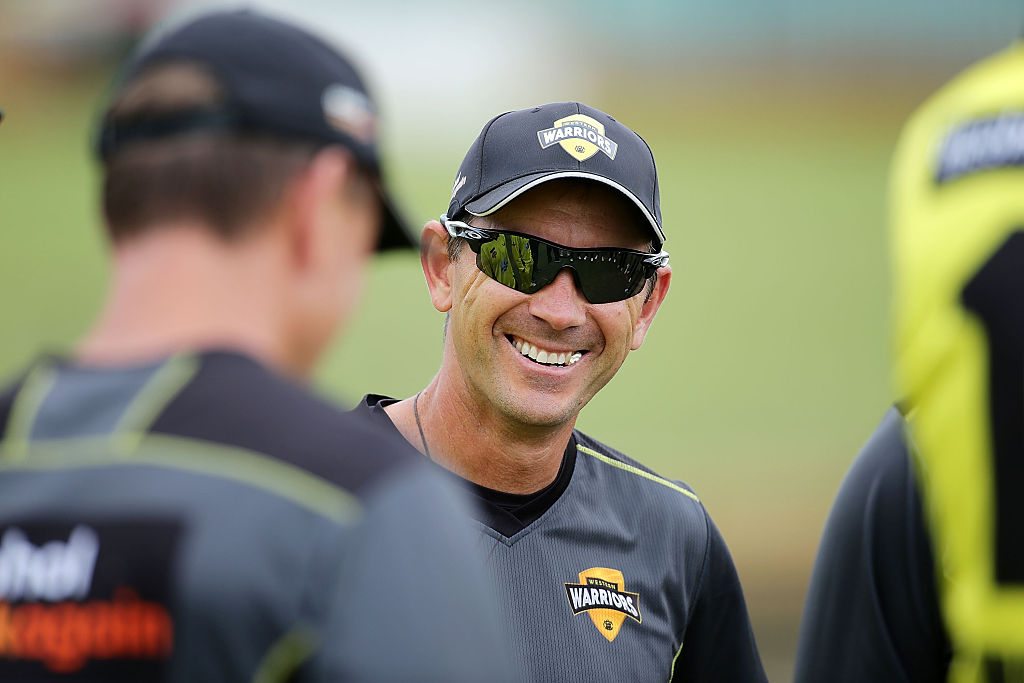 After weeks of speculation as to who would cover Darren Lehmann as coach of the T20 side to play Sri Lanka in February, Cricket Australia finally seem to have found their man.

Cricket Australia were in need of a caretaker coach for the three-match T20 international series against Sri Lanka, as head coach Darren Lehmann and his assistants will be in India preparing for a four-Test series that begins the day after the third T20I.

Numerous names were thrown up for the job, and last week it was reported that Michael Hussey had taken the position as the front runner for the role.

However it looks as though Langer could be the man to lead Australia during the series, as the Cricket Australia board is understood to be considering Langer's appointment.