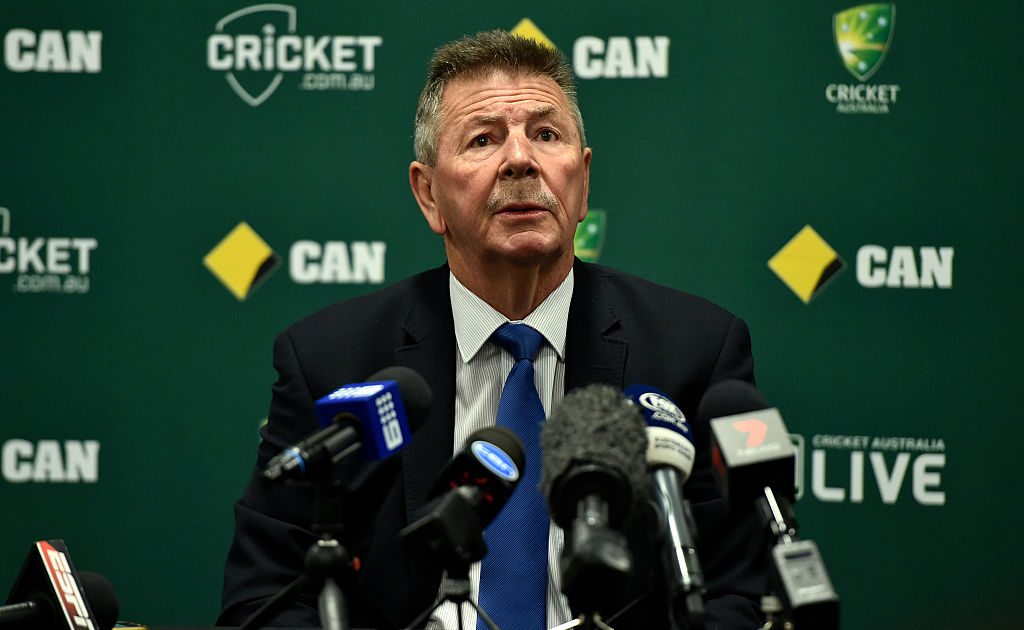 Cricket Australia are set to hold a board meeting later tonight to appoint an interim chairman in the wake of Marsh's hastily resignation.

Marsh was scheduled to step down in June 2017 after his contract was set to expire, although the 96-Test veteran brought his decision forward after believing it was time for some fresh minds on the job.

"This is my own decision and no-one within Cricket Australia has pressured me or even suggested that I should do this," Marsh said.

"Clearly, though, it is time for some fresh thinking, just as it is for our Test team to welcome some new faces as we build for the future.

"I have always had the best interests of Australian cricket foremost in my heart, and that's why I have made this decision.

"I wish the captain, coach and the team all the best going forward. We will be great again."

“Rod has played a pivotal role during a time of change in Australian cricket, which has seen the team hold the top positions in both Test and One-Day rankings as well as secure an ICC Cricket World Cup victory," Peever said.

“We understand this decision has not come easily for Rod and on behalf of Australian cricket we thank him for his leadership and the integrity and insight he brought to the role throughout his tenure as the National Selector and the lifelong commitment he has given to our sport. Above all else, Rod is an outstanding person.”