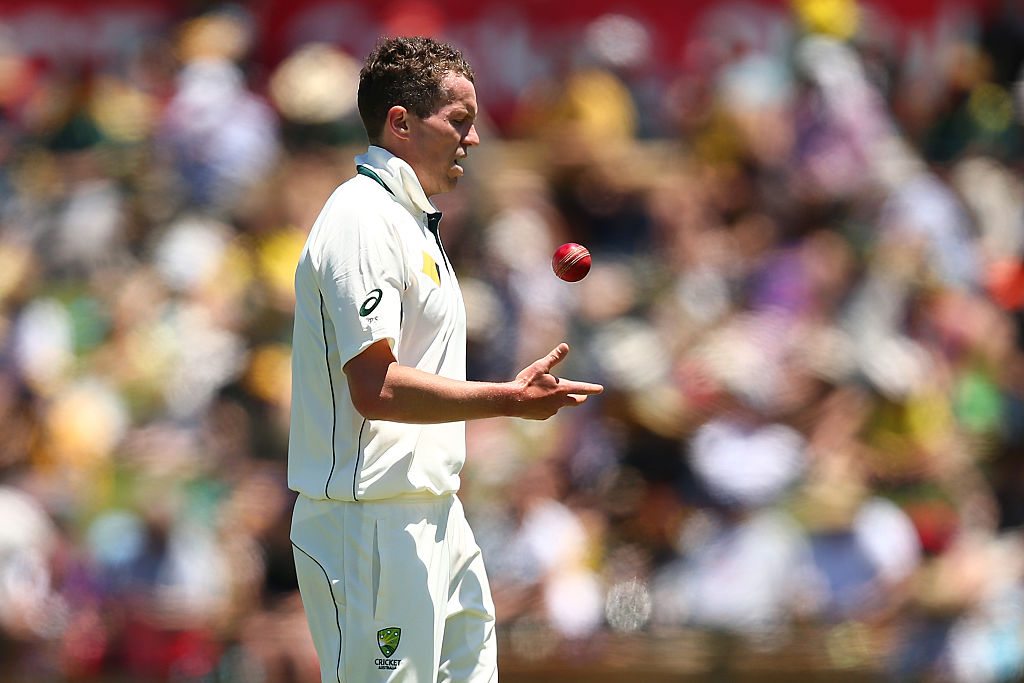 Paceman Peter Siddle has been officially ruled out for the second Test against South Africa in Hobart, as uncapped quick Joe Mennie looks likely to replace him.

Siddle has succumbed to a back injury and will not take part in the second Test, as Tasmanian fast bowler Jackson Bird has been placed on standby for the squad.

"Peter Siddle had some lower back soreness at the conclusion of the first Test Match in Perth," said Bupa Support Team Physiotherapist David Beakley.

"Whilst we expect bowlers to be sore after Test matches, this was slightly worse than we expected and given that he was returning from a significant back injury, we organised some scans today.

"The scans demonstrated some low grade bone oedema around his old stress fracture that is likely to be a flare up of his previous lower back injury.

"We are hopeful that this will resolve relatively quickly, but have withdrawn him from the squad for the second Test Match in Hobart.

"We will monitor his recovery and have a better idea of when he will return to play in the next week or so."