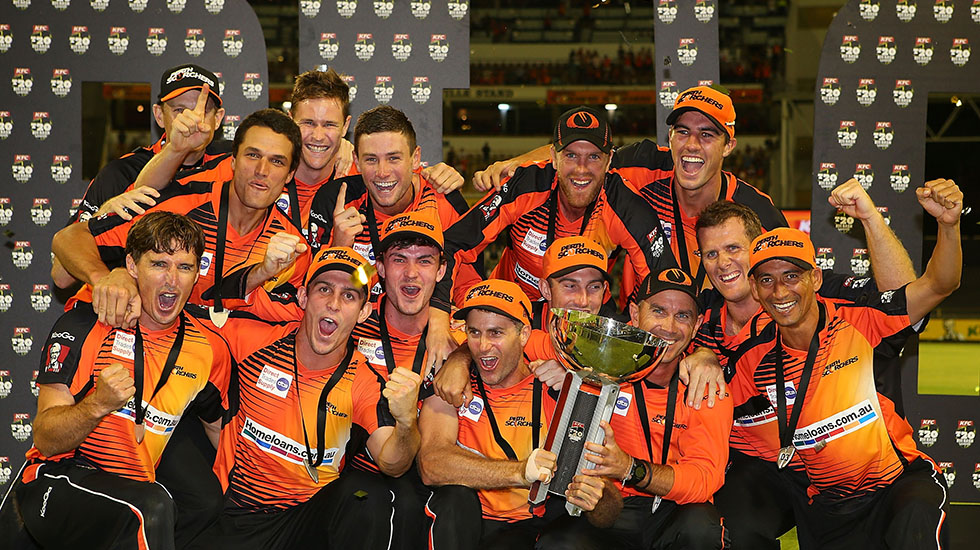 The Champions League T20 tournament has officially been discontinued and this year's tournament cancelled after dwindling fan interest in the competition.

The tournament, which had run since 2009, was a joint venture between Cricket Australia, Cricket South Africa and the Board of Control for Cricket in India.

It followed a similar notion to football's champions league tournaments and pitted the top teams from each nation's domestic T20 competition against one another.

Perth Scorchers and Sydney Sixes from the KFC Big Bash League were due to compete in this year's tournament, with the financial implication for both sides yet to be resolved.

However, Cricket Australia's Executive General Manager Operations, Mike McKenna has left the door ajar for a rethink in the future.

"We still believe there is genuine value in this concept," McKenna said.

"That may require different thinking and a fresh approach, but we are committed to exploring new opportunities to deliver on the original objective of the Champions League which was to provide further context and meaning for domestic T20 competitions around the world and opportunities for players to experience high-level competition in a different environment.

"There is an established period of time to stage an event of this nature in September and October of each year, and it is about identifying a model that works for the long-term."