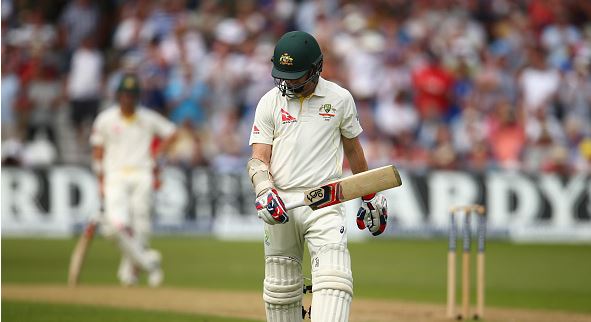 Australian opener Chris Rogers has confirmed that he will retire following the fifth Ashes Test at The Oval.

The 37-year-old will retire in the form of his life, being Australia's stand out performer with the bat this series.

"I have had an amazing couple of years playing for Australia and enjoyed it and been part of some pretty special things, but everything comes to an end," Rogers said.

"You are never 100 per cent sure, but I felt like this (Test starting at The Oval on Thursday) was the last one.

"There's been a few things, particularly the head issues lately, so I am quite happy to call it a day.

"It's time for Australian cricket to make a few changes and bring in a few new guys, a few fresh faces.

"It's going to be a challenging time, particularly for the new guys but that's part of it."