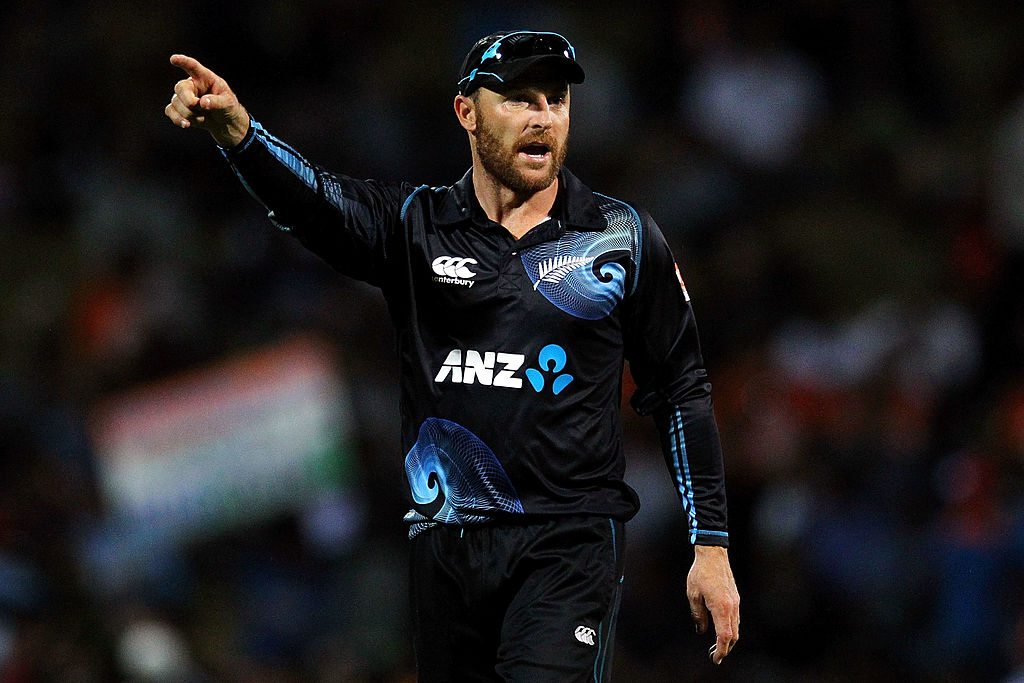 As Grant Elliott smashed a six of Dale Steyn with the second last ball of the innings to send New Zealand into the 2015 Cricket World Cup final, Kiwi captain Brendon McCullum was no where to be seen.

The Black Caps captain's newly-released autobiography titled Declared has provided fans with an unbelievable insight into exactly what McCullum was doing during those tense moments.

“I’m in my usual position in the dunnies at the back of the dressing room, smoking and listening to the crowd,” McCullum writes.

“I never watch live. What does it matter if I’m out front or not? I’m better off in the changing room, trying to stay nice and relaxed, not give off too many emotions, so I can support the boys who are going out to bat.

“There’s a TV in there of course …

“Once our last batsman has gone out to face, I retreat to the dunnies, out of range of the smoke detectors, and start working my way through a packet of fags.

“This time I’m not alone. Two Indian caterers, the guys who’re looking after us for our food in the changing room, join me. Like me, they can’t bear to watch. One of them says, ‘I’m really sorry Mr McCullum, but may I please have a cigarette? I am so nervous.’ So the three of us pile into my packet of fags.”

“In the bowels of the stadium, the two Indian caterers – I wish I knew their names – jump on me and the three of us dance round the dunnies together, then I rush through to the dressing room and out to the front.

“The boys are ecstatic, but out in the middle, Grant is perhaps the only one who’s still composed. After a huge victory pump and a hug with Dan, he bends down to a shattered Dale Steyn and offers him a hand up.”