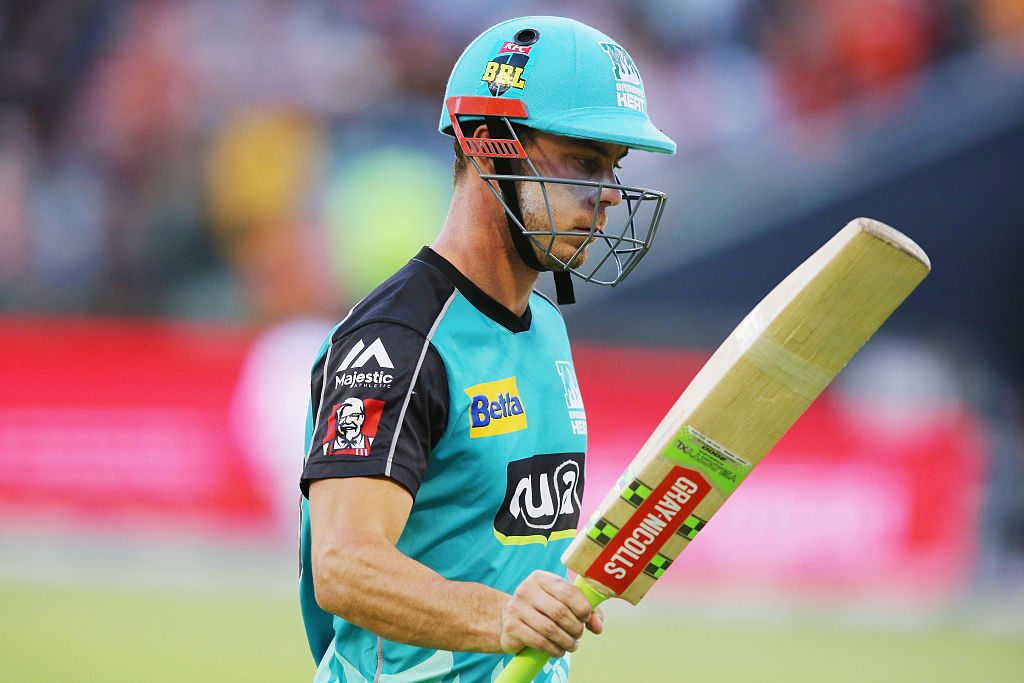 The Brisbane Heat have formerly confirmed they will part ways with Chris Lynn ahead of the 2022-23 Big Bash League season.

A stalwart of the team over the journey of the competition, the big-hitting top-order batsman has struggled with injury and form in recent years in a stuttering Brisbane outfit.

He has played more than 100 games for the franchise over his 11-year stint and is the leading run-scorer for the Heat, however the club have elected to move on from Lynn.

Despite that, Queensland cricket recruitment and retention committee head Ian Healthy said the decision is about building the club upon Lynn's legacy.

"Chris Lynn will be missed by thousands, however, the decision we have made as a club is about building on the legacy that he leaves as a foundation player, captain and ambassador for the Heat," Healy said in a statement.

Lynn, who has played for Australia in the shortest form of the game, has long been one of the big selling points for the Big Bash League with his big-hitting ability at times single-handidly keeping the Heat competitive.

The star could now link up with another club, with the 32-year-old unlikely to call time on his career in the shortest form of the game.

Queensland Cricket CEO Terry Svenson said the time was right to move on.

"It’s not a decision that has come easily to the Heat by any means," Svenson said.

"Chris Lynn and his feats have made an indelible impression on the club, and his efforts over more than a decade can rightly be said to have had an enormously positive effect on cricket.

"The Heat wish him nothing but the best for the future as he transitions into another phase of his career and thank him wholeheartedly for his commitment to the game in Queensland."

It's understood Usman Khawaja is likely to join the Heat for the upcoming season and, pending international commitments, could take over as captain.