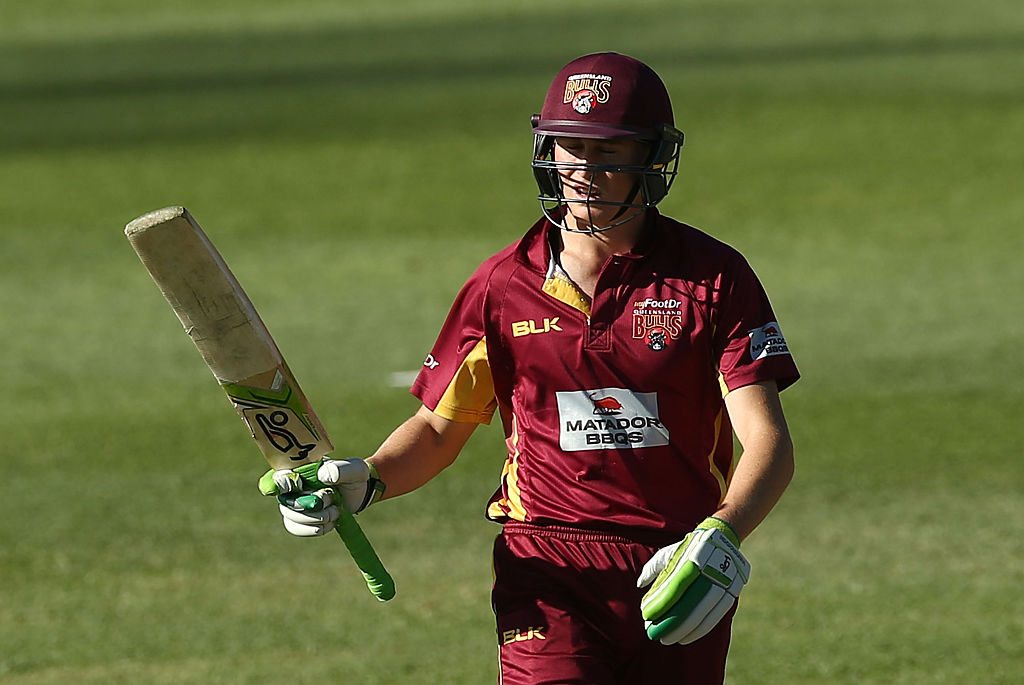 The Brisbane Heat have completed their BBL06 roster with the signing of Matador One-Day Cup Player of the Tournament Marnus Labuschagne.

Labuschagne has been in brilliant touch with the bat for the Queensland Bulls in both the short and long forms of the game, and adds another dimension to an already strong Heat middle order.

"I've been to a fair few BBL games as a spectator and had the chance to do some training around the group in the past, but this will be a whole new level," Labuschagne said.

"I've been working hard for a few seasons now to improve my batting and overall game so this will be a wonderful opportunity to learn from being around some of the best players in the world. I can't wait."

The Player of the Tournament led the Queensland side into the final on the back of three half-centuries and a strike rate of 90.63, but the Bulls couldn't get over New South Wales in the decider.

Brisbane coach Daniel Vettori was a keen observer of Labuschagne in the Matador Cup, and is pleased to have the youngster on his side for BBL06.

"Marnus is a skilful batsmen who showed us in the Matador Cup that he can adapt successfully in a variety of conditions," said Vettori.

"He's a very good fielder, either in close or further from the bat, who can make an impact.

"He can also pull on the wicketkeeping gloves in an emergency and is handy spin or seam bowler. It's always handy in a tournament like the BBL to have players with a number of strings to their bow."