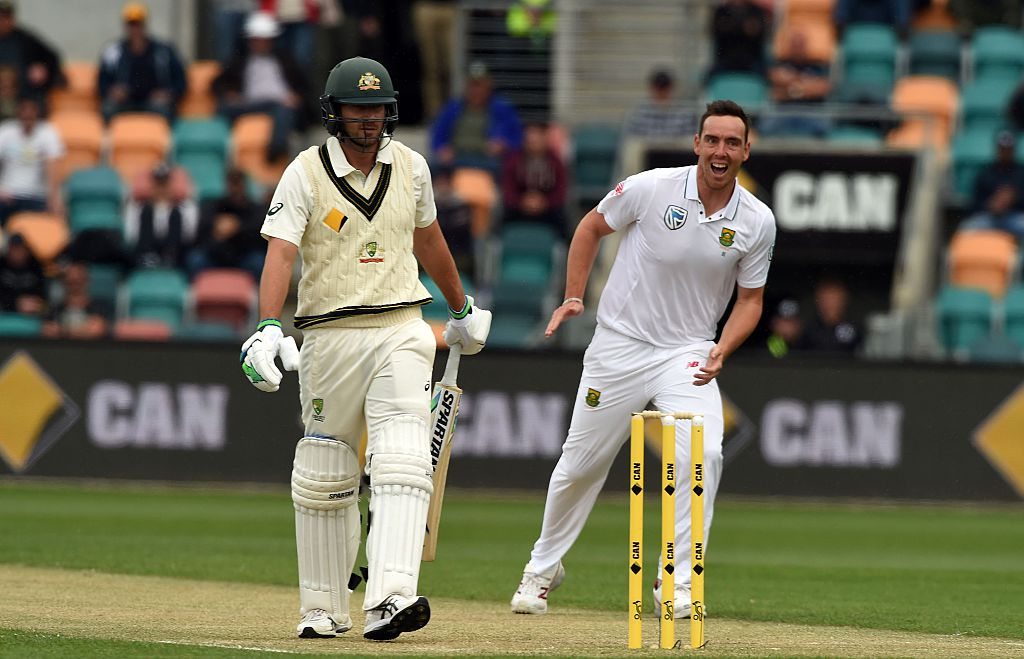 Joe Burns could only manage one run in Australia's loss to South Africa by an innings and 80 runs in the second Test in Hobart, but Burns says his isn't worried about his immediate future in the side.

The Queensland opener was recalled for the second Test and replaced Shaun Marsh who was ruled out of the series with a broken finger, but failed to make any impact with the bat, facing only 12 balls during the match.

"I just want to be a part of winning teams for Australia.

"It's extremely frustrating when you miss out with the bat, your team gets rolled for 80. You want to get out there and rectify things and play well for Australia.

"You don't get out there worrying about your individual performance or individual selections.

"I'd be disappointed if I got to a point where I wasn't putting the team first. I just want us to win games of cricket."

Burns fell to Abbott twice during the second Test, courtesy of a first innings lbw coupled with being caught behind down leg-side in the first over of the second innings.

"It's a little bit frustrating, but I guess that's the way the game goes," Burns said of his caught behind dismissal.

"Obviously you get frustrated, angry and disappointed – simply because you want to be out there making runs for your country.

"I guess with their bowlers, you know where they're going to bowl and how they're going to try and get you out. It can be a little bit of a surprise to get one down the leg side, but I guess you make your own luck in this game.

"You can walk off feeling unlucky, but you can always be better and always make more runs."

Before playing for Australia Burns was performing well for Queensland in the Sheffield Shield, as he scored 129 against NSW at the Gabba to help him earn his call-up to the Test side.

"I'm really comfortable with where my batting's at, but at the end of the day you've got to get runs on the board."