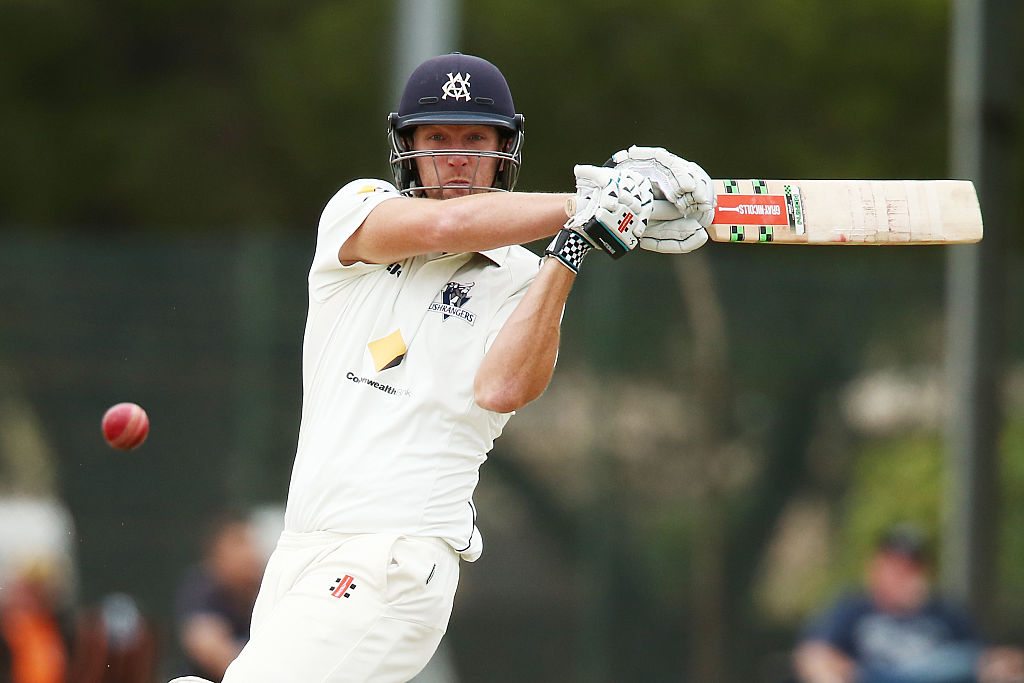 White will play in Victoria's day/night Sheffield Shield match against Tasmania at MCG beginning on Tuesday, and said many players are still uneasy about the concept of day/night Test cricket.

“The general consensus from our team and around the country from the players is we’re still not really sure about it,” White said on SEN Radio on Tuesday morning.

“It can be very difficult and dangerous to see at certain stages of the games, especially fielding square of the wicket, like your gully type positions.

“We’re just hopeful that someone doesn’t really get hurt or anything like that.

“We’re just a bit worried about that.

“We’re not convinced but Cricket Australia are pushing it pretty hard.

“So at the moment we’re toeing the line. We’re really trialling it and giving it our best shot to see if we can make it work because it’s obviously something that is being pushed pretty hard.”