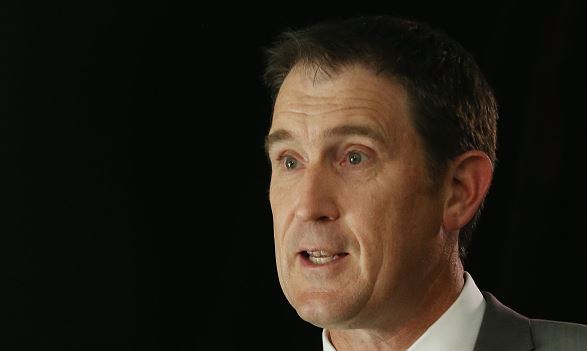 James Sutherland says that beach cricket is a realistic option as the sport pushes to have a place in the Olympics.

Cricket is aiming to be included in the 2024 Olympics, however, the major hurdle is finding an appropriate format.

Reports emerged last month indoor cricket was the preferred option for the ICC, but Sutherland said that beach cricket is also a viable option.

"Cricket on a traditional field is going to be a challenge in some parts of the world, so there are other ways in which it could be played," Sutherland told ABC Grandstand Radio.

"Beach cricket is not a silly idea. Nor is indoor cricket.

"Some of those things are perhaps more practical and achievable than big cricket fields like we're on right now.

"As we understand it, dealing with the nuances of the IOC can be challenging.

"We've always been supportive of the idea, we believe it's a good thing for the broader development of the game.

"There's a whole lot of complexities, but we're optimistic and certainly will be pushing very hard for that to happen."