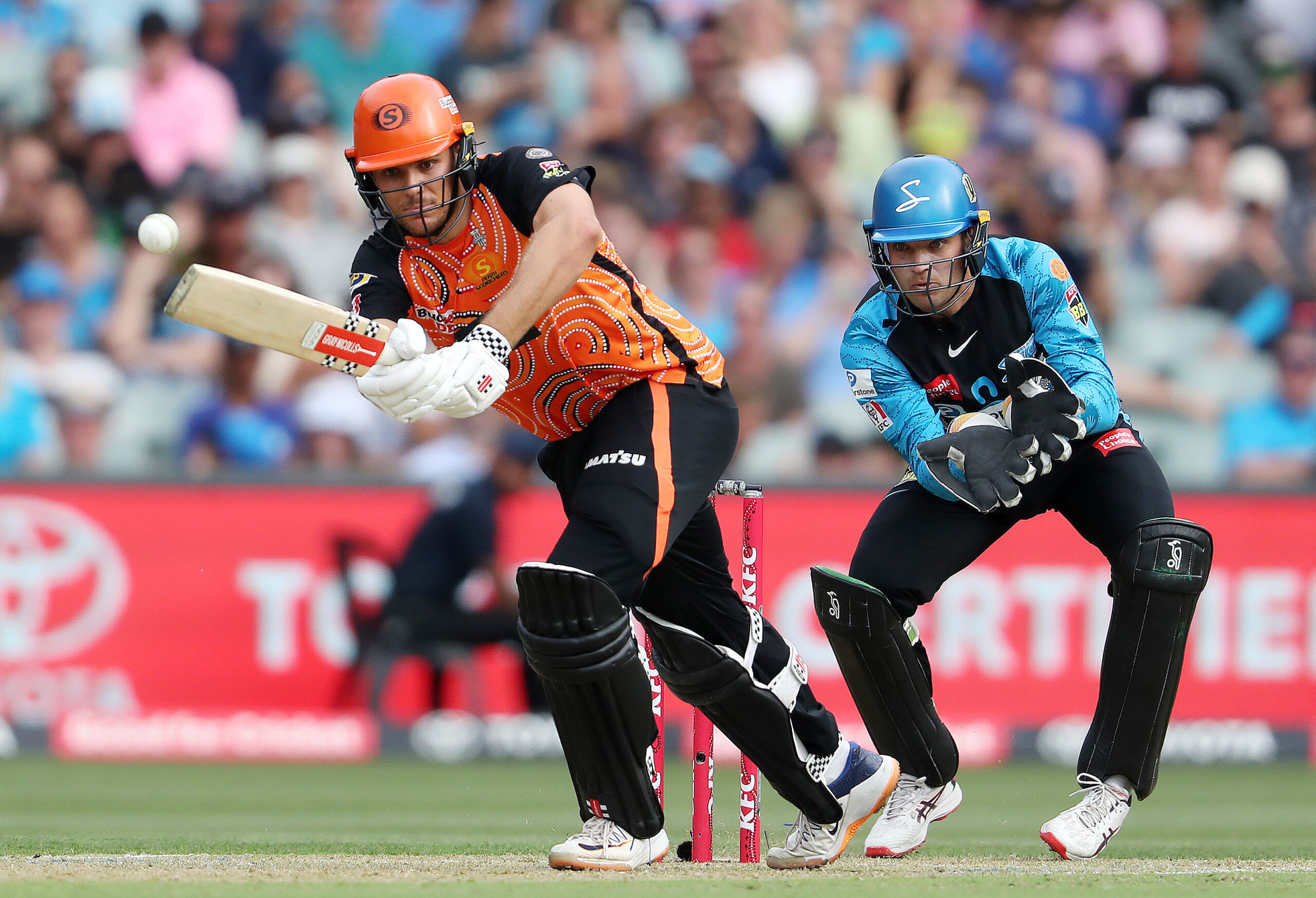 Just seven months splits Cameron Green and Aaron Hardie in age, but there are plenty of similarities between these two stars.

But Hardie's 90 not out player of the match performance against the Hurricanes is only the tip of the iceberg. He has been excelling in this season's BBL.

Hardie is fourth on this season's BBL run tally with 369, with the league's third-best average of 52.71. Only Steve Smith and Nathan McSweeney top him, however they have played two and three games respectively. Hardie has played on 11 occasions, with four of his innings resulting in a not out score.

Hardie is equal first for most fifties with four to his name, equal with teammate Josh Inglis. With the bat, Hardie has smoked the third most fours with 37, and total boundaries with 49 (12 sixes).

With the ball, Hardie has played a lesser role, with his overall figures of 2/49, but impressed with 2/10 figures against the Hurricanes. Hardie has additionally taken five catches so far this BBL.

This is great news for Australia as the depth of talent is again on show. Aaron Hardie is playing the best cricket of his career this BBL and will no doubt be catching the eye of selectors. His aggressive and reliable batting is something more reminiscent of a player like Travis Head rather than Cameron Green.

But similarly to Green, Hardie has displayed a range of shots but has been very strong through the leg side and down the ground.

Hardie with the ball in hand has had less opportunities this BBL but was on a hat-trick against the Hurricanes early in the season. He generates good pace and has a consistent and quite typical fast bowling technique.

And although his batting is gaining all the attention, his bowling is also an area that is very solid. Any major injury setback for Cameron Green and it is likely to see serious consideration for a place for Aaron Hardie in any format of the game.

His maturity and reliability are two major factors that are sure to gain Hardie a good reputation and place a solid platform to build his career from.

It will be very intriguing to see how the selectors view and manage him over the coming years, with the T20 World Cup less than 18 months away to begin with.

Cameron Green will continue to be the top dog for the foreseeable future, but competition for a Test place, and possible inclusion in white-ball cricket for Hardie presents another exciting opportunity for an exciting Australian up and coming talent.