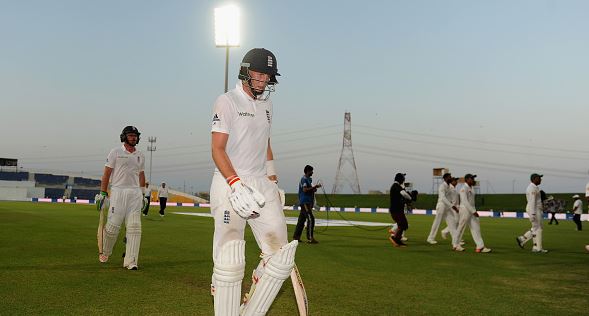 Captains have universally rejected a proposal to play tight Test matches to a finish under floodlights, the International Cricket Council has revealed.

The ICC consulted teams on whether they would be willing to circumvent playing conditions and press on, even in worsening light, when a result was imminent on day five of a match.

It is a solution which would have prevented the scenes in Abu Dhabi at the end of last week's first Test between England and Pakistan, which saw play called off with the tourists needing only another 25 runs in eight scheduled overs.

But ICC chief executive Dave Richardson revealed Test captains across the board were not in favour of the idea, on the grounds that it could bring "unjust" conclusions.