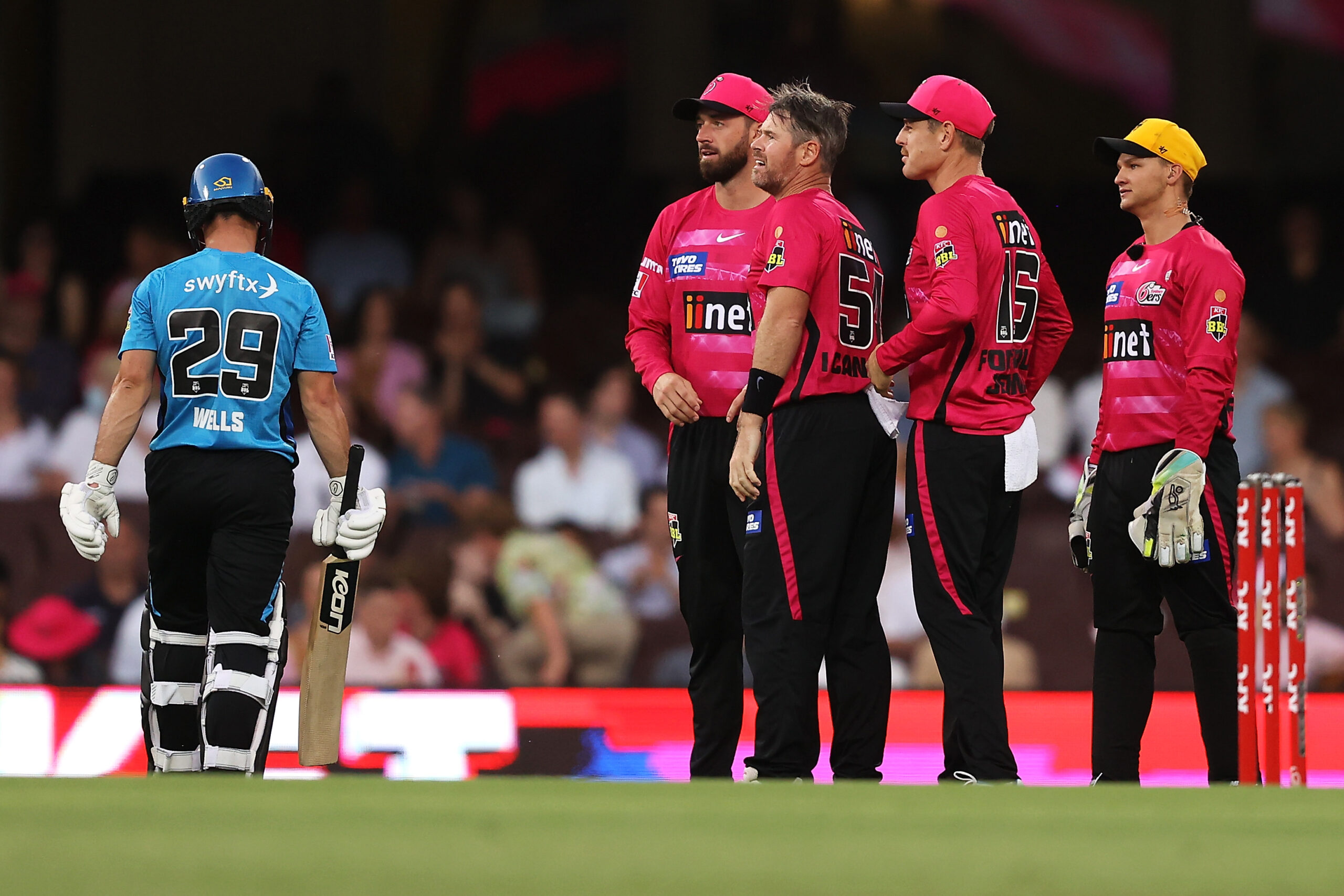 T20 specialist Dan Christian has stated that the BBL|12 will be his last, announcing his retirement from all forms of cricket after 19 seasons and more than 400 games.

Christian, 39, took to social media on Saturday morning to publicly announce he would hang up the spikes at the cessation of the Sydney Sixers' current campaign.

"Yesterday at training I told my Sydney Sixers teammates that I'll be retiring from playing at the end of the BBL season," Christian wrote.

"Hopefully we can go all the way again this season, but regardless, it's been a great run.

"I've achieved things and made some memories that I could have only dreamt of as a kid."

First cutting his teeth at first-class level in 2005, the all-rounder became a gun for hire in the shortest format of the game, turning out for 19 states, provinces and franchises across the course of his professional career.

Throughout his treks across continents and time zones, Christian proved a roaring success, featuring in a slew of finals for nine titles in total.

While championships with the Brisbane Heat, Melbourne Renegades and the Sixers were celebrated in turn, Christian's peak came between 2010 and 2021 when he made 43 appearances for Australia at both ODI and T20I level.

With a top score of 129 with the blade, best figures of 5/14 with the ball and an international hat-trick, the New South Welshman proved a perennial threat with both bat and ball.

Having accrued 73 runs and 4 wickets so far this tournament, Christian also remains a vital cog when at either end of the pitch.

A fountain of wisdom to teammates his junior, Christian's greatest impact in the game may prove immeasurable.

As one of only six indigenous Australians to have represented their country at the highest level, the Nerrandera native has long been a beacon for the next generation of Aboriginal cricketers to aspire to.

Christian will feature for the Sixers in the latest iteration of the 'Sydney Smash' at the SCG on Saturday night.

And with the magenta side sitting behind only the Perth Scorchers, a place in yet another final for one last title remains a live possibility for the man with the stacked mantel.