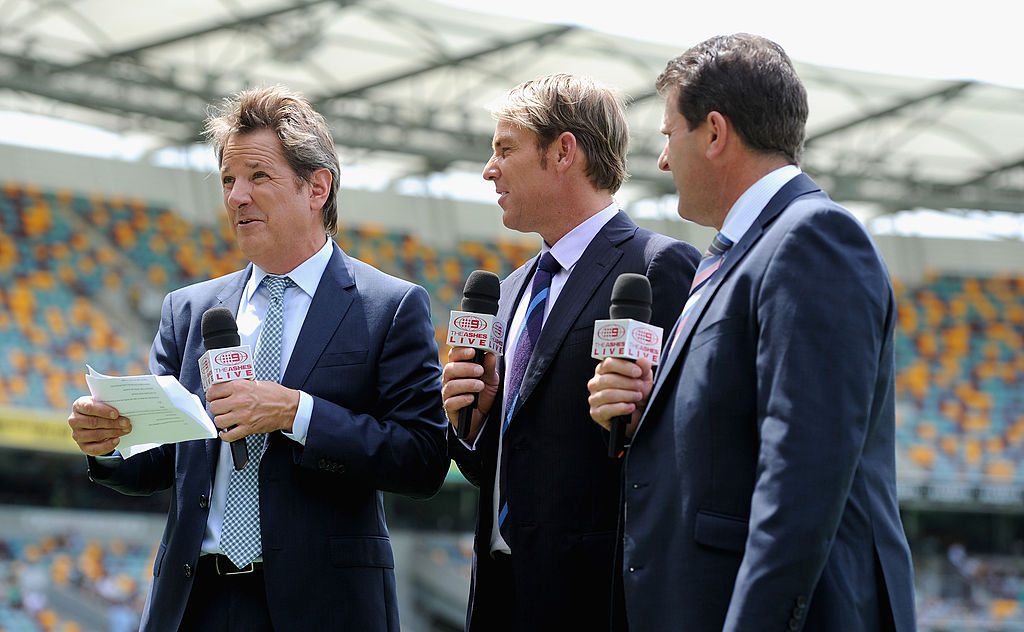 Channel Nine has announced its commentary team for the upcoming Test matches against South Africa and Pakistan this summer.

However, there are three noticeable absentees from last year.

Former Australian fast bowler Brett Lee, who been part of the team for the past few years, will not return to the commentary box this year due to family and business commitments.

Mike Hussey will also not return and instead be part of Cricket Australia's digital online content, while James Brayshaw is also a notable omission, amid speculation he could join Channel Seven as part of the network's AFL commentary team in 2017.

However, Pietersen is expected to miss the Test series against Pakistan due to his commitments with the Melbourne Stars in the Big Bash.