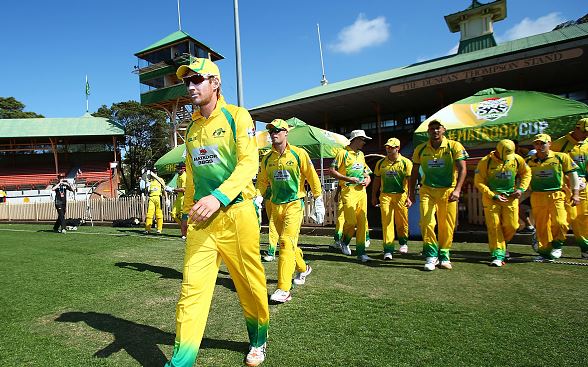 Australian Test great Greg Chappell has launched a strong defence of the CA XI after another thumping in the Matador Cup, this time at the hands of Western Australia.

Chappell has predicted that at least two or three members of the Cricket Australia XI controversially included in the interstate one-day competition will become key players for Australia.

The lop-sided defeats have prompted criticism, with suggestions the youngsters would be scarred by the experience after facing the likes of Test fast bowlers Mitchell Starc and James Pattinson in blistering form.

Chappell, who was partly responsible for the creation of the team as Cricket Australia's national talent manager, launched a strong defence on Thursday, insisting exposing the youngsters to top-level cricket would hasten their development.

"Talent is not the problem in Australian cricket," Chappell said.

"The roadblock comes with players coming out of the under-age programs, and trying to find places in senior teams. I don't see any downside (to the team's introduction).

"The worst thing that can happen is they lose a few games, but they will learn something.

"I know no matter happens in this tournament, there will be two or three players that come out of this team who will be very good players for Australia in the future."