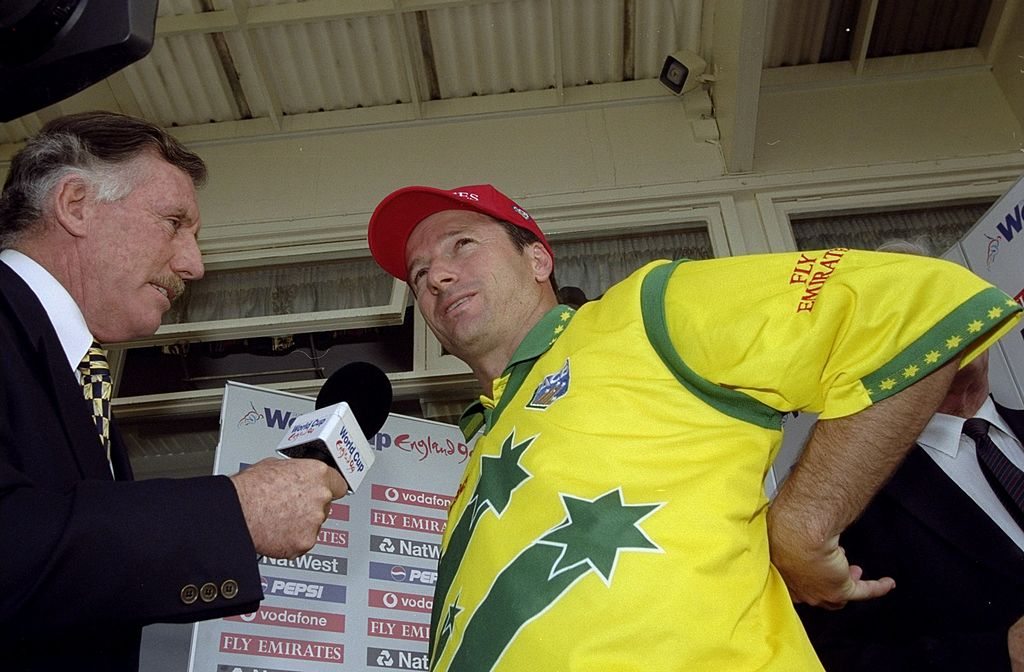 Former Test captain Ian Chappell isn't one to mask his opinions, and he certainly hasn't held back in during sections of Jeremy Wilshire's new book Test of Character: Confessions of Cricket Legends.

“But the thing I couldn’t abide with Steve was that he was such a selfish cricketer,” Chappell said in Test of Character.

“When he came out and said this was to be his last season, so he could have the grand tour and get all the accolades and all of that s**t, he called Damien Martyn through for a ridiculous run at the Gabba. Damien should have just stayed where he was and Steve would have been run out by miles. Disgraceful. That’s just a minor example but there are many, many examples.

Chappell on an altercation with Don Bradman:

“Bradman lied to me and the other problem I had with him was that because I came from a cricketing family, I knew his history, in that he’d had problems with the Board and some of those problems were over finance,” Chappell said.

“So, I went to Bradman mistakenly thinking there would be empathy there when I was fighting for better pay and conditions for my players. But it was totally the opposite – it was as though I was asking him to spend his own money.”

Chappell on the infamous bust-up with Botham in 1977:

“Botham? I don’t have anything in common with Ian Botham. I thought he was gutless as a cricketer for the little bit that I played against him, of the long-term commentators he’s the worst by so far it doesn’t matter, and I find him a very boring human being,” Chappell said.

“I’ve got no intention of making up with him unless he wants to apologise for making up lies about me. He and the truth have a very distant relationship. I don’t see that one ever repairing; certainly not from my side.”