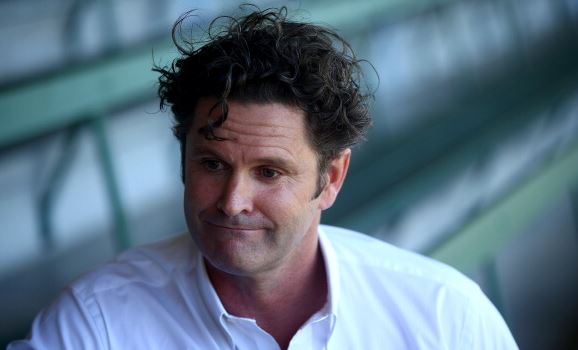 Lou Vincent has revealed that a former teammate of Chris Cairns threatened to "f***ing kill him" after he was not paid following an alleged match-fixing operation.

Speaking on the second day of Cairns’ trial in a London court, Vincent gave incredible details of the quibbles that arose from the alleged scheme organised by Cairns.

According to Vincent’s evidence, Cairns offered his Kiwi teammates US$50,000 per match to underperform during the Indian Cricket League T20 tournament.

Vincent claims that two years after playing in the 2008 Indian Cricket League, former teammate Daryl Tuffey was furious that he still had not been paid by Cairns for his role in the alleged fixing scheme.

“He said that he hadn’t received a cent, and he’d f***ing kill him,” Vincent said in court.

Vincent said he also hadn’t received payment from Cairns, more than $250,000 had allegedly been promised.

“I was used by Cairns,” Vincent said.

“He used and abused me, spat me out and went running and hiding.”