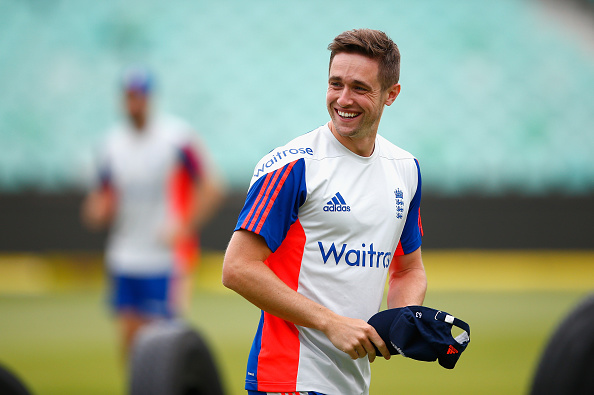 Chris Woakes will replace the injured James Anderson in England's bowling attack when the four-match series against South Africa gets underway tonight.

The man from Warwickshire will play his first Test match in 16 months, after Anderson suffered a calf injury.

Alex Hales is set to make his Test debut and will be the eight opener to partner Alastair Cook since 2012. England are sticking with their man despite his poor form in the warm-up games.

South Africa are ranked number one, however they lost their last series which was in India 3-0. An England victory by any scoreline would see South Africa lose top spot to India, while only a win will ensure captain Alastair Cook's men improve their ranking of sixth.

However, England have only won one series in South Africa since the Proteas were readmitted to Test cricket in 1991 and Cook's side have triumphed only once in their last 15 overseas Tests.