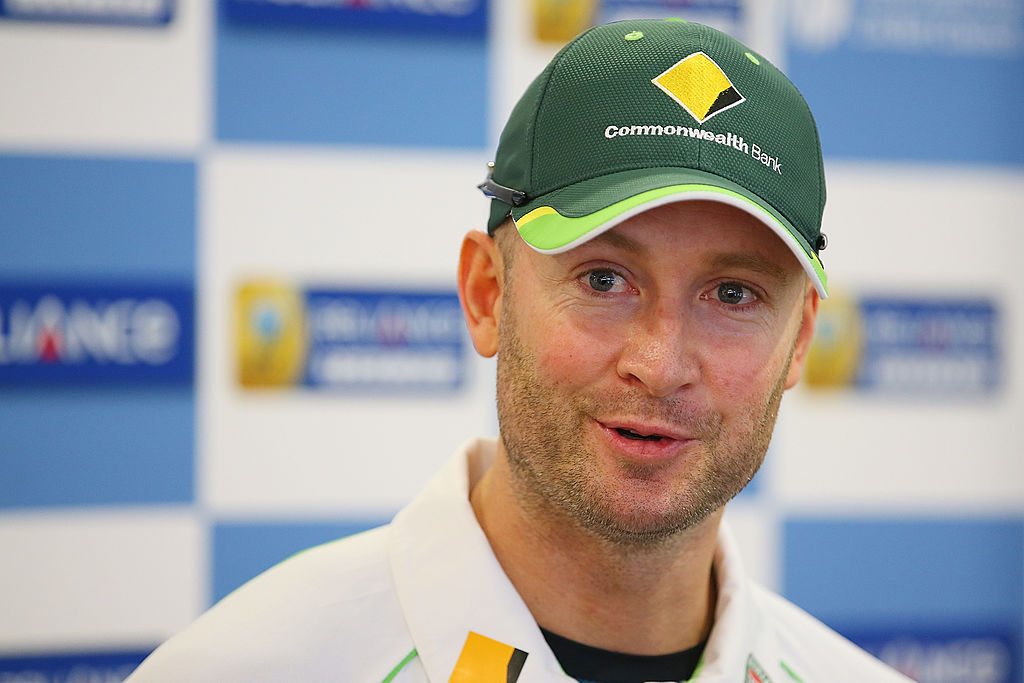 After a social media storm erupted on the shores of Noosa, placing former Australian captain Michael Clarke in hot water, the Board of Control for Cricket in India (BCCI) have reportedly wasted no time in searching for a substitute for his lucrative commentary gig.

With footage emerging of Clarke at the forefront of an ugly altercation with his girlfriend Jade Yarbrough, the untimely incident comes with commitments on the Tour of India expected to commence on February 9.

The 41-year-old was a key stakeholder in the eyes of the BCCI to expertly commentate the series, but now it is understood thaty Indian cricket bosses are “holding secret talks” with a host of candidates to fill the role, according to the Daily Telegraph.

With ex-player Matthew Hayden already earning a guernsey to jet off to India, Mark Waugh's name was reportedly thrown up into consideration as a potential replacement for the outgoing Clarke.

The video in question, filmed by a member of the public, can faintly hear Yarbrough hinting to the fact Clarke posed the question to previous partner Pip Edwards, in coupling up overseas.

“You want to send her to India with you,” Yarbrough said.

“You're the love of my life Pip, come with me to India.”

As a result both parties were slapped with a public nuisance offence constituting in a fine, with Queensland Police acting quickly on the matter, shortly leading to a Clarke apology in response to the ordeal.

“I'm absolutely gutted I've put people I hold in the highest regard in this position. My actions in the lead-up to this altercation were nothing short of shameful and regrettable,” Clarke said.

“I am shattered that because of my actions I've drawn women of class and integrity, and my mates, into this situation.”