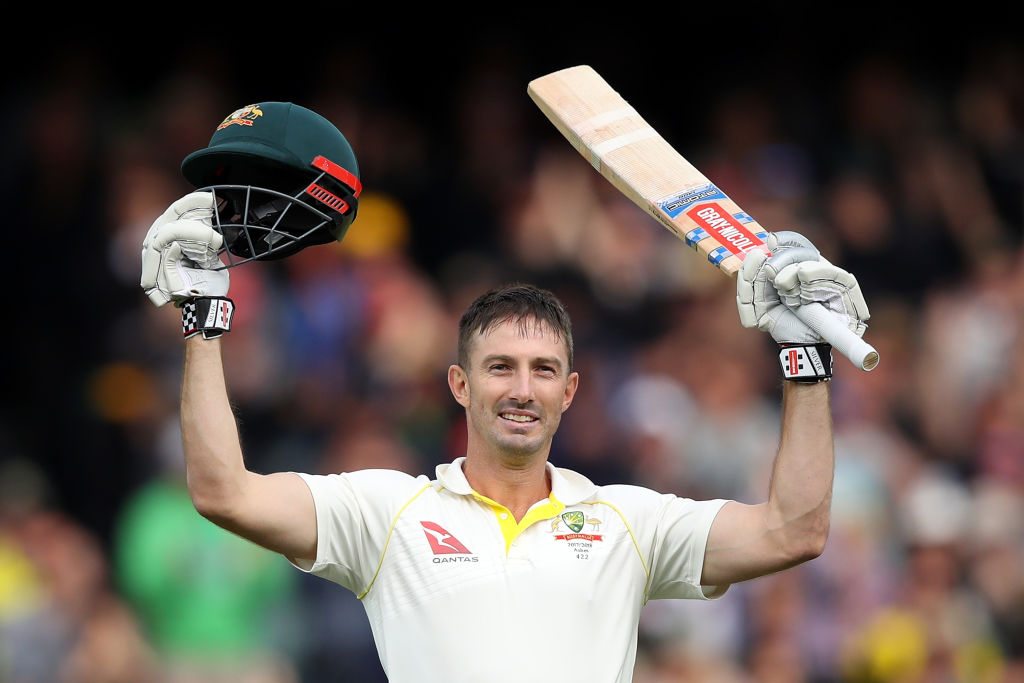 The 2017/18 Ashes series between the two old rivals was a one-sided affair. Australia dominated the series and if it weren't for an Alistair Cook masterclass in Melbourne, it could very well have been a whitewash.

Australia would go on to win the series 4-0.

The electrifying Australia opener was at his best in this Ashes series, setting Australia a solid foundation more times than not.

The left-hander amassed 441 runs at an average of 63.00 for the series, reaching the triple-figure mark on one occasion and reaching the half-century mark on three occasions.

Often setting the tone, Warner's strike rate was among Australia's best sitting at 52.37.

Warner was also involved in one of the moments of the series. He was dismissed on 99 on Boxing Day by Tom Curran before being called back after it was a no-ball. Warner would then go on to bring up a famous Boxing Day century.

In what was a tough series for his country, English great Alistair Cook still managed to provide one incredible innings which ultimately outperformed the other openers in this series.

In a monster innings, Cook produced 244* in the Boxing Day test in Melbourne where he ultimately saved the touring side from a second consecutive series whitewash in Australia.

Overall, Root had quite a successful series, although not being able to convert any of his innings into big scores which set up the game for his side proved telling.

Root compiled 378 runs to be England's second-highest run-scorer for the series at an average of 47.25.

In his nine innings, Root reached the half-century mark 5 times but was unable to convert any of those innings to triple-figure scores, finishing with a high score of 83 for the series.

Starting with a century in the First Test, Smith would use the innings as a springboard for the rest of the series. The Australian captain would go on to be the top run-scorer in the series with 687 at an average of 137.40.

The ever-reliable Smith scored three centuries for the series, the highest of which came in Perth with a staggering 239.

Smith failed to reach fifty in just two of his seven innings for the summer.

The much-maligned Shaun Marsh had arguably his best international series of his career during the 2017/18 Ashes.

Batting at five in what was seen as a fragile Australian batting lineup outside of Warner and Smith, Marsh produced some terrific innings for the hosts.

The left-hander was the second-highest run-scorer for the innings behind only his captain Steve Smith with 445 runs at an average of 74.16. His series was highlighted by two centuries and two half-centuries.

In his first Ashes series, Dawid Malan was a consistent performer in the middle order for England.

Compiling an impressive series, Malan managed 383 runs at an average of 42.55 including a high score of 140. To go along with his century, Malan managed three half-centuries showing his consistency throughout the series.

Malan ended the tour as his countries top run-scorer and fourth highest for the series.

Bairstow beats out Tim Paine in the eleven for the wicket-keeper position comfortably.

Bairstow had a decent series with bat in hand where he managed 306 runs with an average of 34.00. His best moment came in the first innings of the Third Test in Perth where he scored 119, his highest score of the summer.

With the gloves, Bairstow collected 11 dismissals, although it wasn't a great series for the England bowlers.

Starc was terrific in the series, taking the second most wickets for the series despite missing one Test match.

The tall left-hander was a nightmare to face on his way to 22 wickets at a series-best average of 23.54. His strike rate was equally as impressive at 44.3.

His series best bowling came in Adelaide where he took 5/88 in the second innings to help Australia to a 120 run victory.

The leading wicket-taker for the series, Pat Cummins was irresistible for the Aussies.

Along with being the ace with the ball, Cummins also chipped in with some valuable runs in the series. The Australian seamer scored 166 runs at an average of 41.50.

There was no doubt who the starting spinner was going to be in this eleven after Nathan Lyon's performance in the series.

Lyon was the complimentary spinner to the three quicks, which dominated the series from start to finish. The off-spinner finished the series with 21 wickets at an average of 29.23 while going at an economy rate of just 2.36.

To round out the eleven and the bowling lineup it's Josh Hazlewood. The big quick was just as good as his two teammates for the series, forming an unstoppable bowling cartel.

Hazlewood went about his business and collected 21 wickets in the series at an average of 25.90. Hazelwood's consistency was also impressive, evident in his 2.85 economy rate.

His best figures of 5/48 came in the 2nd innings of the Third Test.