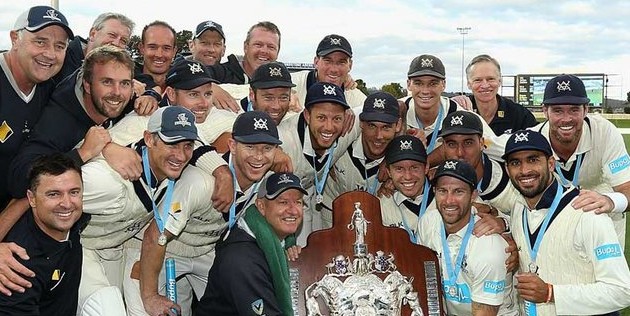 NSW will play Western Australia in New Zealand next season in the first ever Shield match outside Australia.

Cricket Australia has taken the step to help the Test side prepare for the three-match series in New Zealand.

The match will be played on the South Island, starting on February 3.

Most of the country's Test side who will not play in the ODI series prior to the Test series, will be involved in the Sheffield Shield game.

"If we were to schedule a warm-up game, it would have to happen in parallel with the Chappell-Hadlee ... and Sheffield Shield," high-performance manager Pat Howard said.

"That would obviously have a negative impact on the Shield because we'd have to pull extra players out of that competition.

"Therefore we thought bringing a Shield match, involving a number of international players, to New Zealand was a different option that gives us some strong preparation in local conditions."