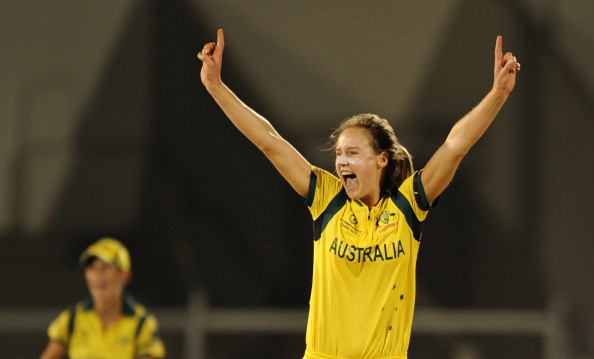 Australia's leading female cricketers will be the best paid of any women's team sport in the country after Cricket Australia announced significant pay rises.

Many Commonwealth Bank Southern Stars players, who were runners-up in the recently-concluded ICC World T20 in India, will now be able to earn in excess of $100,000 a year. CA will increase its female player payment pool from $2.36 million to $4.23 million, with maximum retainers for the Southern Stars rising from $49,000 to $65,000.

When combined with increased maximum retainers for the Women's Big Bash League of $15,000 the base rate for Australia's best female players rises to $80,000, while Southern Stars match payments and tour fees will ensure earnings exceed six figures.