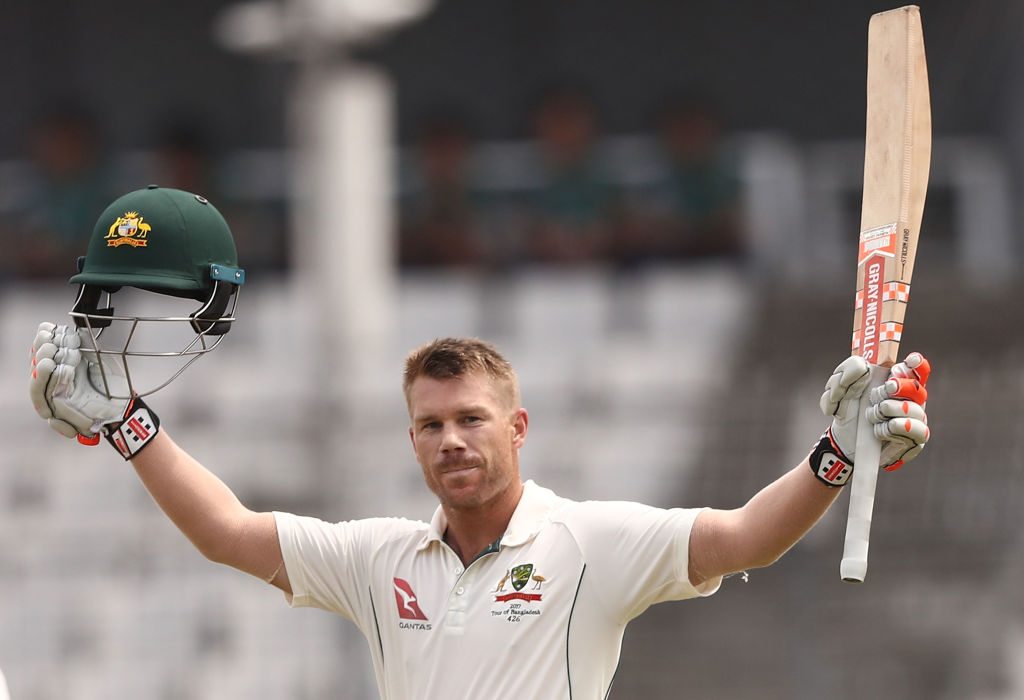 David Warner is reportedly set to be offered an enormous cash incentive to stay in the Big Bash League this summer as Cricket Australia attempt to save their broadcast deal with Channel Seven.

News broke last week that Warner would be looking for a get out from the BBL, instead opting to play in a new tournament in the UAE which will compete with the second half of Australia's primary T20 competition.

The money believed to be on offer in the UAE is a lot higher than available in the Australian competition.

It's understood every player under a national contract needs permission of their home board to play in overseas tournaments, so it's unclear how Warner planned to do so without the blessing of Cricket Australia.

Despite that, Cricket Australia, with the second half of the home summer now vacant after South Africa pulled out of a three-match ODI series, are looking to turn the last month of the BBL into an affair where all multi format Australian national team players are available.

Warner is so far the only player likely to be unwilling to play, however, The Sydney Morning Herald report Cricket Australia could treat Warner as an international player, potentially offering him up to $500,000 to play in the tournament.

That would be the same value available as that in the UAE, with Cricket Australia also likely to push for each player under a national contract to have a mandatory BBL club as part of the next player and payment negotiation round, due to be completed in the coming months.

The money for Warner could also see other players gain pay rises to stay in the BBL, with the IPL backing both the UAE and South African tournament in an apparent problem for Cricket Australia, who are still battling Channel Seven over the TV rights deal, with the network particularly frustrated over the state of the Big Bash over the last year.