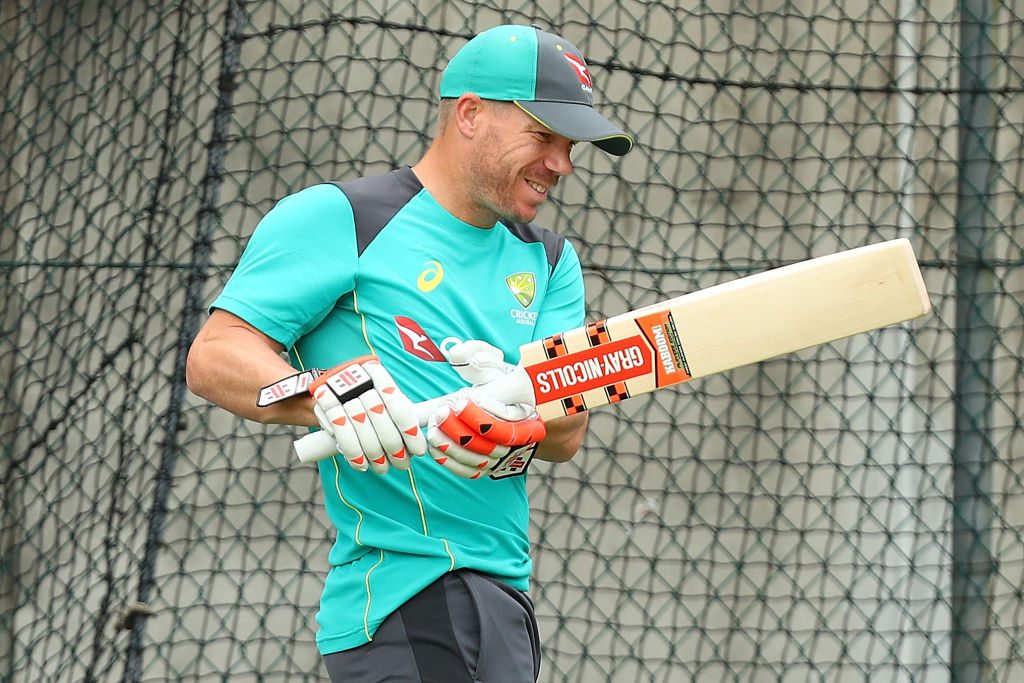 David Warner's potential to captain Australia has taken a boost, with Cricket Australia confirming a change to its code of conduct.

Warner was hit by a lifetime leadership ban, as well as a 12-month playing ban, following the infamous Cape Town ball tampering scandal during the 2018 tour of South Africa.

The opening batsman has recently been in multiple discussions surrounding the future of Australia's leadership, with Aaron Finch retiring from ODI cricket, and yet to make a decision on his T20 future.

Warner, despite approaching the end of his career, is seen as one of the smartest cricketers in the Australian set up and has had previous success captaining in domestic T20 tournaments, while he has also filled in as captain of Australia at points.

The aggressive opening batsman is likely to still be playing come the 2024 T20 World Cup, and while Pat Cummins was appointed captain of the ODI team, it's unlikely the quick will captain all three formats should Aaron Finch stand down.

That leaves Warner as one of the key options to take over in Finch's absence, and while he is unable to do so as yet, Cricket Australia have revised their code of conduct policies following a review, with the new policy to allow long-standing sanctions to be reviewed by players.

"Any applications will be considered by a three-person review panel, comprising independent Code of Conduct Commissioners," CA said in a statement.

"(They) must be satisfied that exceptional circumstances exist to justify modifying a sanction.

"These circumstances and considerations will include whether the subject of the sanction has demonstrated genuine remorse.

"The subject's conduct and behaviour since the imposition of the sanction.

"Whether rehabilitation programs have been completed undertaken (if applicable) and the length of time that has passed since the sanction was imposed.

"And whether sufficient time has passed to allow for reform or rehabilitation."

The players union has previously supported Warner in his quest to have a leadership ban overturned, while it's well known that the Sydney Thunder and Cricket New South Wales will also back the push, with Warner the Thunder's most experienced player this summer when he joins the team following Australia's Test commitments wrapping up in early January against South Africa.