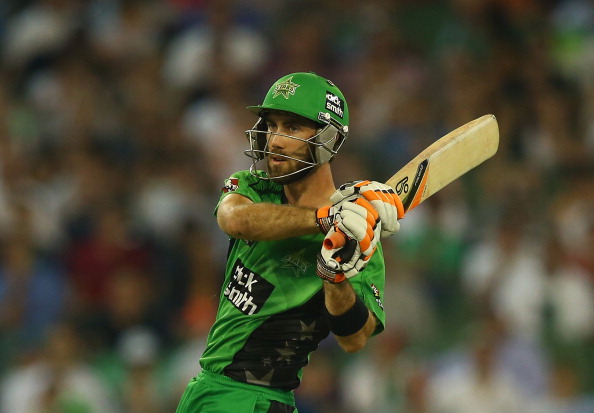 However, the cash injection will not be shared among the players.

The additional $600,000 will go to successful clubs and not their players, who will share the same prize money from last season.