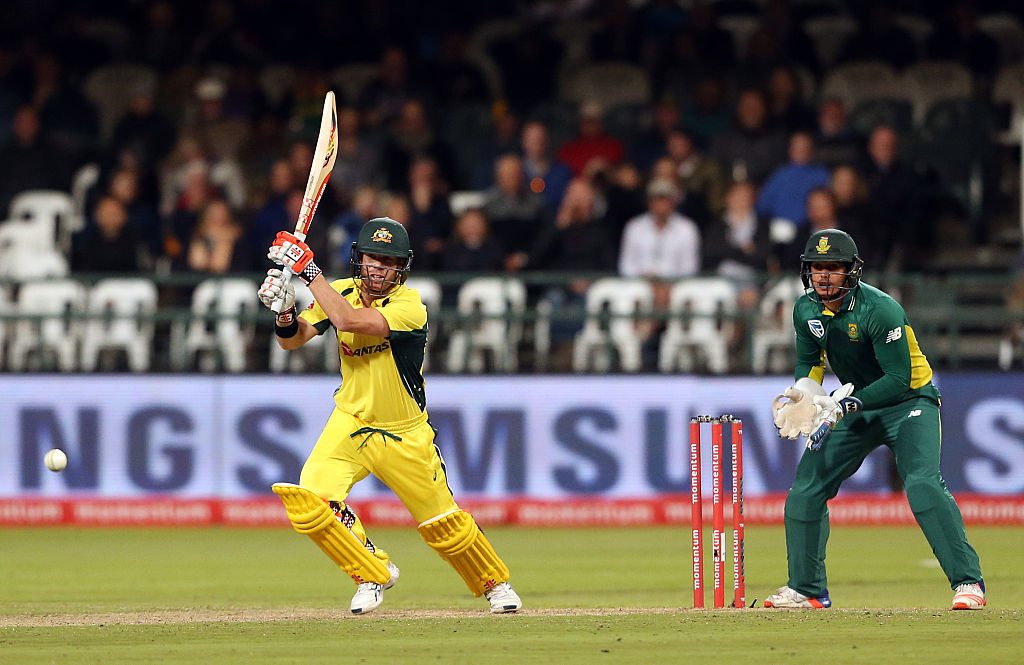 The ICC is contemplating a restructure to the international schedule amid concerns over the amount of matches players are required to play each year.

Cricket Australia (CA) are fully behind a move that would see a 13-team league replace the current schedule and see each nation play 12 matches in both the ODI and Twenty20 format each year.

CA chief James Sutherland believes the schedule would cement a permanent fixture, allowing for sides to know in advance how many games they'll be playing each year.

"I think that will be something that will be very beneficial for world cricket, not just in terms of putting those limits in place, but also creating third party interest and making sure there's real relevance to every single match."

The news comes soon after the schedule for Australia's tour of India was released, as the Aussies are due to start the opening test just 24 hours after their T20 international against Sri Lanka in Adelaide.