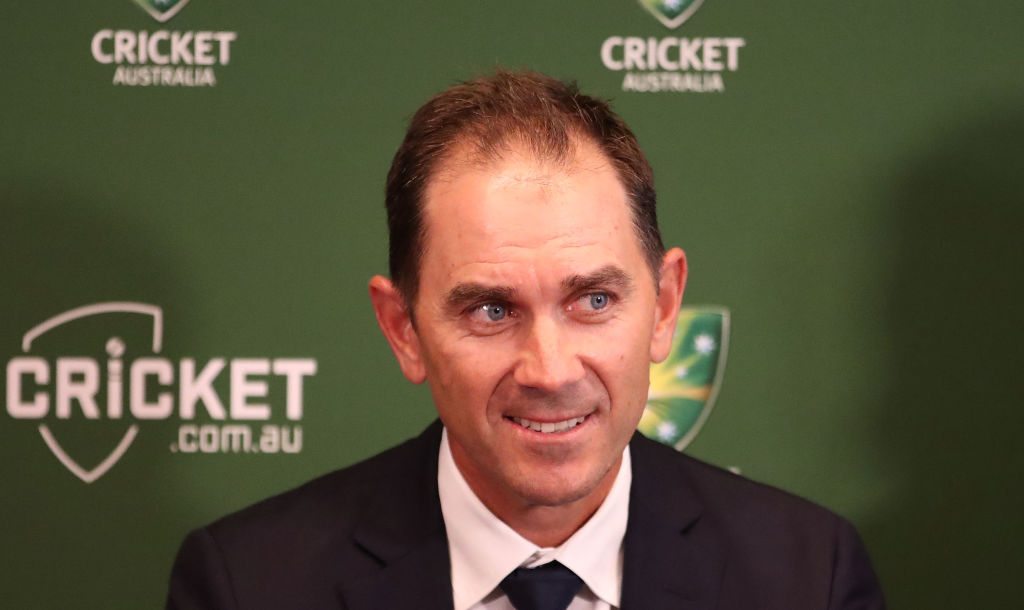 Cricket Australia has openly refuted claims suggesting that members of their board and head coach Justin Langer were recently engaged in a "heated meeting" surrounding the latter's future.

A report published on Monday by Tom Morris of Fox Sports claimed that Langer's meeting with CA CEO Nick Hockley and Executive GM Ben Oliver last Friday had disintegrated into a row when the steward was asked to re-apply for his current job.

According to Morris, the meeting between the three was both "fiery" and "heated".

However, in a break with convention, Cricket Australia released a statement on Tuesday morning at 10:50am AEDT rubbishing the journalist's assertations.

While CA were willing to concede that Hockley and Oliver had met with Langer last week in an effort to commence conversations about a new deal, the governing body emphatically rejected Morris' statement that suggested Langer had become impassioned when asked to formally resubmit his resume.

"There were a number of inaccuracies in a story written by Tom Morris on the Fox Sports website on Monday concerning a meeting between Australian men's team Head Coach Justin Langer, Cricket Australia CEO Nick Hockley and EGM of High Performance and National Teams Ben Oliver on Friday," their statement began.

"While we do not comment on confidential conversations, we felt on this occasion it was important to correct the record.

"Among other false claims, we reject outright the assertion that the meeting was fiery or heated and that Justin was asked to reapply for his job."

Cricket Australia went on to stress that even though Langer was approaching the end of his current deal in the position, conversations with the Western Australian were both genial and on track.

"Justin has always been contracted as Head Coach through to the middle of this year and we have consistently maintained that discussions around the future of the role would commence following the conclusion of the men's Ashes series.

"Friday's meeting was the first time that we had the opportunity to meet together in person, reflect on the team's success and discuss the road ahead.

"We will continue with this process and make an announcement once it is complete."

Langer has held the job of Australia's coach across all formats since 2018 but has taken a leave of absence to spend time with family during the upcoming white-ball series against Sri Lanka.