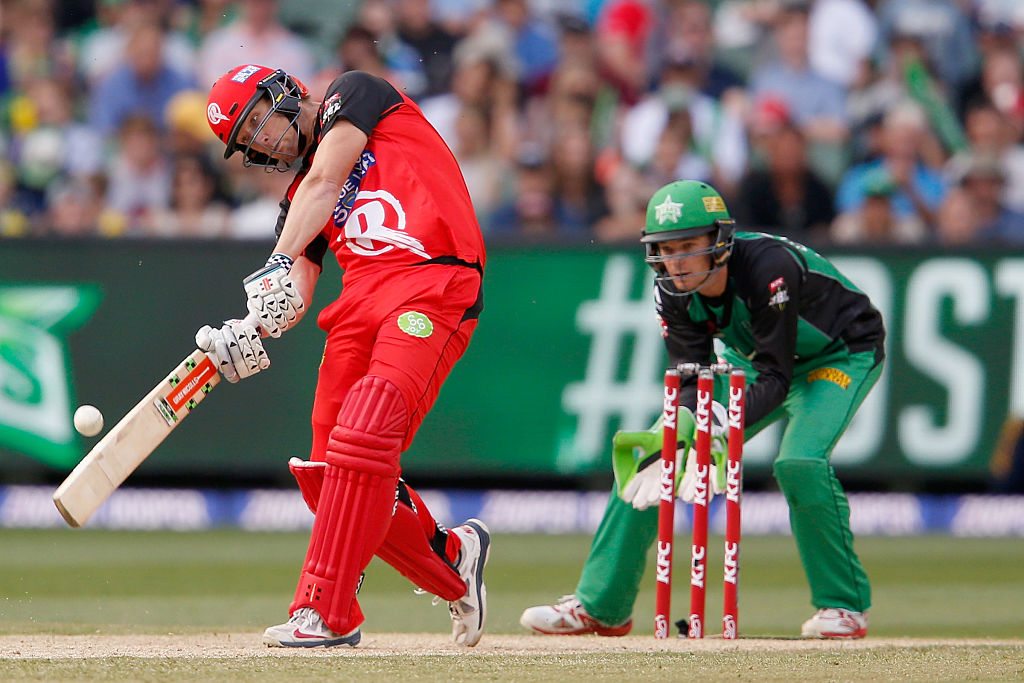 Cricket Australia is aiming to establish a blockbuster BBL match on Christmas Day.

The Herald Sun reports a twilight or night game is the preferred time slot, however, the game would not be at the MCG due to the Boxing Day Test, which would commence the next morning.

“It’s pretty exciting actually. The more we look into it, it could be a fantastic day.

“But it’s got to be more than just scheduling another game and expecting to roll that out as per any other BBL game.

“It doesn’t take long for an event to establish itself on the calendar.”

A Christmas Day match is unlikely for next season, however, could be implemented for BBL08.

'Project Jingle Bash', as it is called, has contacted the NBA to discuss key principles on the success of the league's five marquee Christmas Day games.